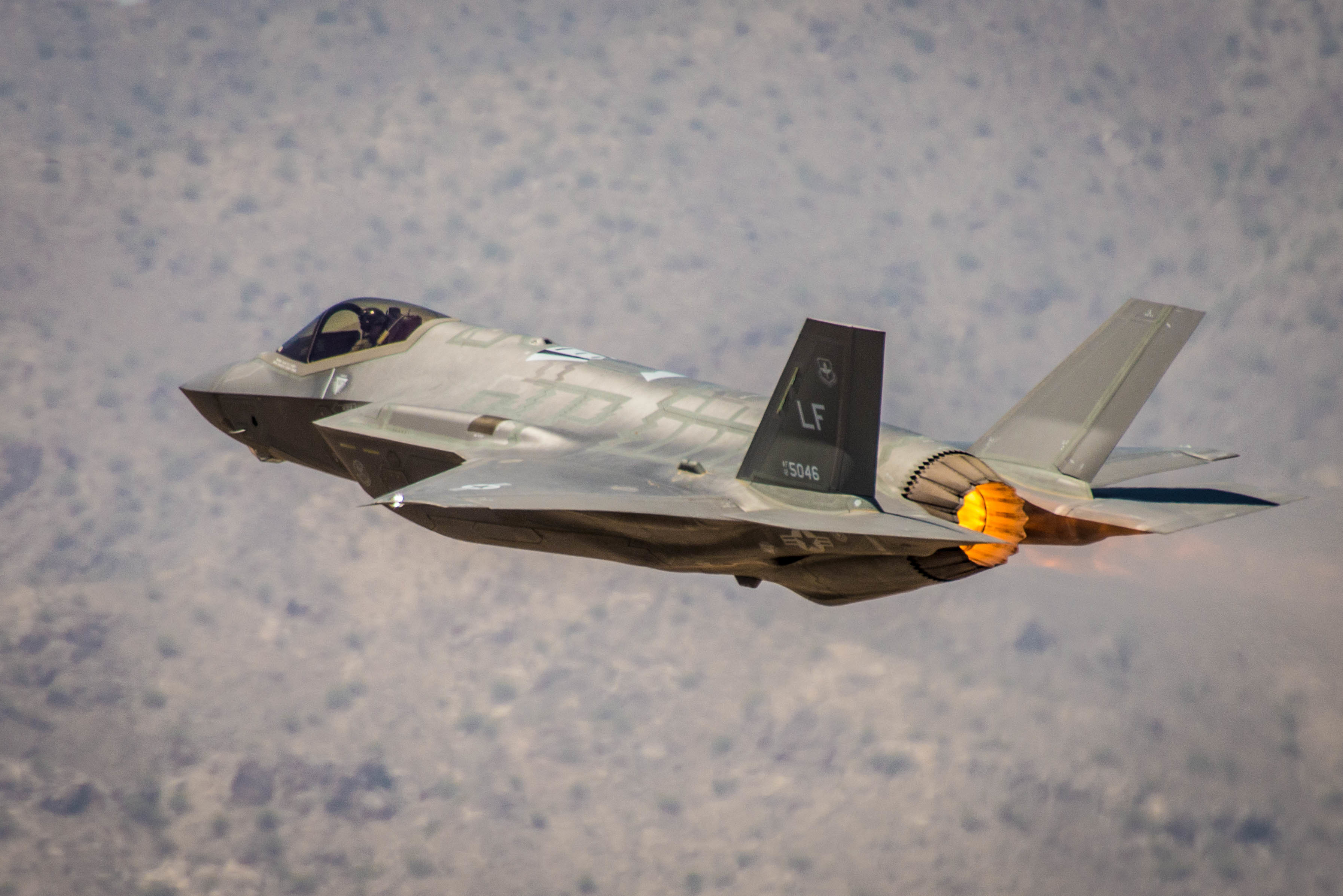 DACT provides realistic combat scenarios for pilots to hone advanced aerial tactics that may be used against potential adversaries. The training is an essential and required component to ensure military readiness in support of the base’s national and state missions.
Flights will depart from and land at the Portland International Airport starting August 20th, and training will occur in approved airspace several miles off the Oregon coast. In an effort to foster coordination with the community and the Port of Portland, flights will launch daily after 8 a.m. and will conclude before 4 p­­.m.
For more information, contact Steven Conklin, 142nd Fighter Wing Public Affairs, at steven.l.conklin2.mil@mail.mil