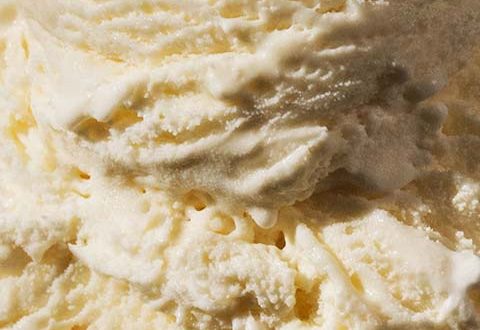 EDITOR’S NOTE: Pioneer contributor Neal Lemery shares his “words of wisdom” with readers, and often will send commentary from other writers that is relevant to current happenings. Several days ago, he sent me a link to this article by a “local boy” that poignantly portrays how our white-washed experiences formed from a lack of diversity contribute to a lack of understanding or empathy for people of color. Greg Swartzentruber describes an upbringing that many can relate to, and note it was written four years ago. There is so much work that we have to do …
By GREG SWARTZENTRUBER (JANUARY 13, 2016)
I love my native state. I was born in Oregon in 1964. I have always considered my childhood as idyllic. But now as I look back, the lens of history allows me to see things I didn’t notice back then and reframe my memories in a (hopefully) more full light.