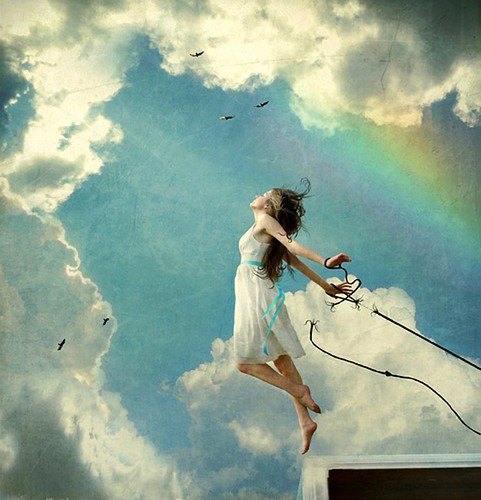 By Madame Dana Zia
The asteroid Chiron goes retrograde today for dang near the rest of the year, till December 12th. This is the first retrograde that Chiron has made since marching forth into Aries in February. During this time, we will all be getting an opportunity to transform the wound and change the story.
Chiron is known as the “wounded healer” and will spend until 2027 in the sign of Aries. This long cycle means we will have plenty of time to work through the lessons and get used to the energy of him there. But July 8th is a day to take note in this slowly unfolding journey because when he moves from direct to retrograde, then back again, it opens an opportunity to change the story. This is particularly punctuated because Chiron’s retrograde takes place right between the two eclipses and during a Mercury retrograde. (Yes, we are in a Mercury retrograde till the 31st, so back up your devices.)

Anyone that has even sorta kinda studied Astrology has heard of Chiron and where it is located in your chart is the place of the original and un-mastered wound. The mythology of Chiron even supports this philosophy. With Chiron, a centaur, being a product of rape and rejected by his mother, and getting an unhealable wound that ended up being the demise of him. This mythology and the philosophy of Chiron’s placement in your chart can give a person a hopeless and helpless feeling to the un-mastered wound.
But what isn’t talked about as much is the other magnificent parts of Chiron’s myth. He was a hero! He was taken into Apollo’s home and raised by him, became a great teacher to the Gods, Goddesses and their children, and ultimately ended his life by trading places with Prometheus to free him of his plight. He was a warrior, teacher, mentor and hero. Chiron was bad ass! (BTW, trivia alert, Chiron has more temples in ancient Greece built to him than any other deity.)
With Chiron going retrograde in Aries today, this is an opportunity to embrace the bad ass of Chiron and re-evaluate, re-think and re-wire the wounds that hold you back. Take this time to re-work the perception that you can enter into alliance with your higher self to call down energies of transformation to rebirth yourself through Chiron. Let go of the attachment to the old story around that wound and transform it. Like Chiron, releasing from ego grants us the ability to fly to the sky.