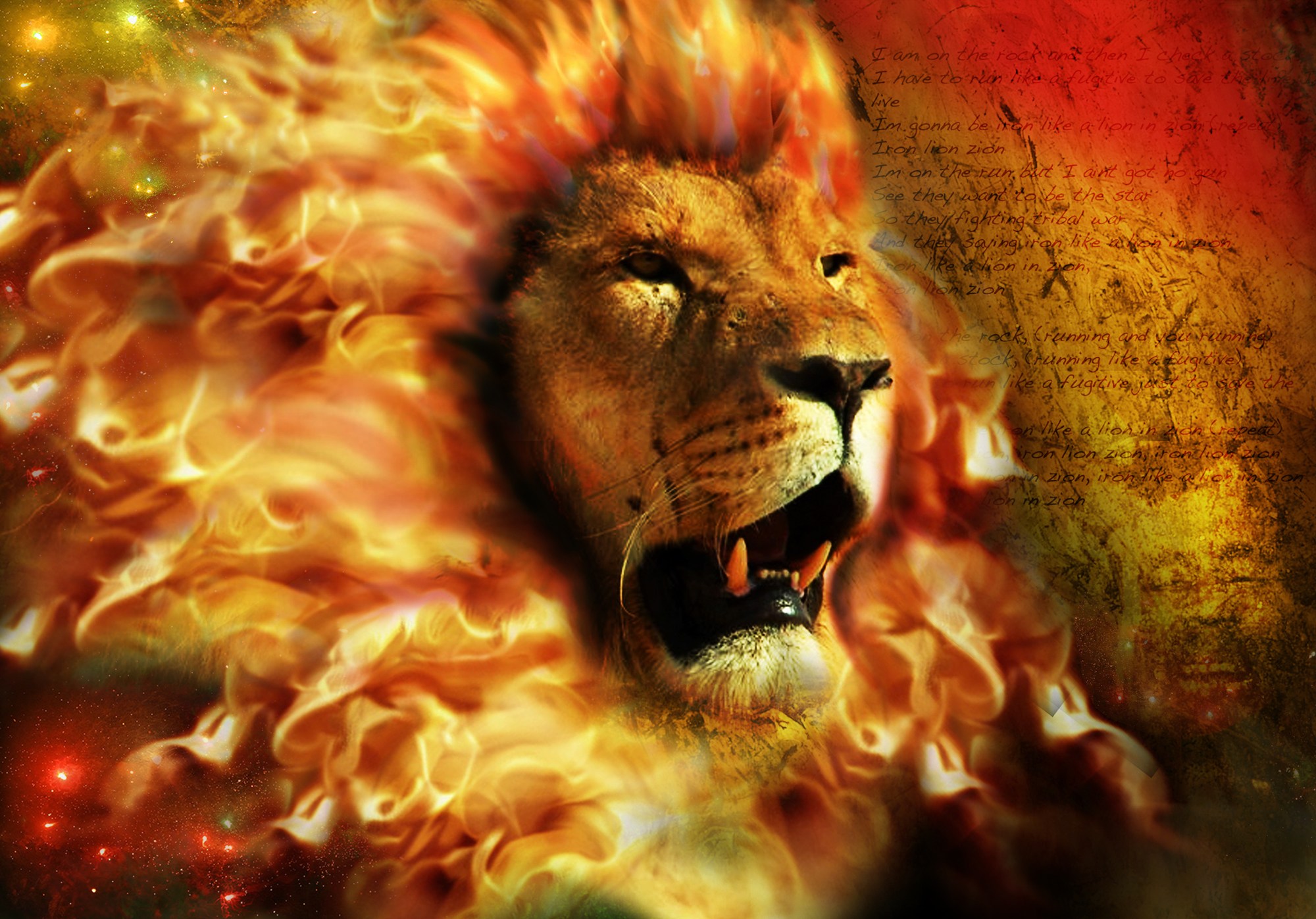 By Madame Dana Zia
The New Moon in Leo took place today, August 11 at 2:58 am Pacific Time. This super new moon is the completion of a VERY INTENSE eclipse window that started with the New Moon a month ago. It ends today, thank the heavens, with the Partial Solar Eclipse at 19 degrees Leo. I am so very glad this crazy month of astrological intensity is coming to a close.

To freshen up our sizzled brains, there have been 7 planets retrograde starting August 2 when Uranus went retrograde. (refer to my last post to catch up on all that.) We have also had a very hot hot hot eclipse window on top of it. Very few people that I have talked to have made it through this last month unscathed, even if it was just a cat scratch.
The eclipse today will not be visible as it is only a partial one. A partial solar eclipse occurs when the Earth moves between the Sun and Moon but they don’t form a straight line so a small part of the Moon’s surface is covered by the darkest, central part of the Earth’s shadow, called the umbra.
Solar eclipses only happen during New Moons when both the Sun and Moon are in the same astrological sign, making it a very significant time to pay attention to the lessons and energy of that sign, particularly if that sign is dominant in your natal chart such as the Sun, Moon or Rising sign in Leo. Solar eclipses amplify the energy of this New Moon making it a dark moon that roars instead of tip-toeing in on fairy slippers like most New Moons.
So what are the lessons of Leo? It is about radical self-love. I know that “self-love” is a word tossed about like a bean bag in a game of cornhole, but let’s re-examine it. Taking care of oneself is the greatest act we can all do for ourselves and the world. Act locally, think globally. It is time to begin planting what seeds you want, energize around the mysteries of healthy Self-Love, and eclipses accelerate what we are intending. So remember how to take care of yourself? It is time to do that.
Don’t get overwhelmed by this suggestion, just pick out one thing that you could do for self-care today that only takes 10 minutes and do it. Perhaps it is sitting still in one of the luscious parks or gardens around. Perhaps it is doing 10 minutes of core strengthening, or go swimming in a cool river. Or maybe it’s time to be playful and go have a romp with your kids, pets or significant other. Or perhaps it is remembering the true generosity of this royal sign and volunteering some time to a person or organization in need.
This New Moon eclipse is like a coupon where you get more bangs for your buck. What you focus on this weekend will further ignite the gifts of radiant, healthy, high-vibration self-love. This is the kind of love that will heal and change our world – because unless we truly love ourselves, we can’t truly love others.
Meanwhile, don’t forget about The Perseid meteor shower that peaks on August 12 featuring ideal conditions for observing this meteor shower depending on weather. The waxing New Moon sets early in the evening leaving dark skies for the meteor shower. The Perseids are particularly close this year and it won’t be for another 107 years before it is so close to the Earth.
However there are outbursts that happen from time to time and the next one is predicted to happen in the year 2028. It is important to note this meteor shower even though not the most extraordinary it can be this year – is still impressive. Especially under the dark skies of the New Moon, it is possible to see as many as 50 meteors streak across the sky in an hour.
If you have good weather this could be one of the best meteor showers this summer. The meteor shower usually begins mid-July and lasts until around August 24 with the peak time occurring early morning on August 12 and 13.