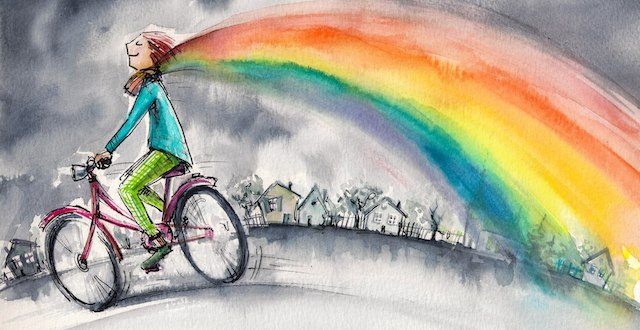 By Madame Dana Zia
Saturn in the responsible sign of Capricorn is stationing and going retrograde and won’t go direct till October 1. He joins Jupiter that went retrograde on the 10th and Pluto that went retrograde on the 24th. Plus he is conjunct both the South Node and Pluto, which are in Capricorn as well.
Saturn is the last planet we can see with the naked eye from Earth and so it was thought to be the end of the Universe, the boundary of the Solar System. Therefore he became known as the Planet of limitations and boundaries. Saturn teaches the individual and global humanity how to grow, change, and evolve by way of restrictions and boundaries.

Saturn rules responsibility, concentration, maturation, tenacity, ambition, tangible rewards and productivity. This taskmaster planet also rules caution, delay, constriction, limitation, rules and regulations, pain, fear, authority, discipline, control and denial. Rather than perceiving this as a negative, I like to see Saturn as an excellent teacher that shows us the way. He provides a container that we can flourish inside of, opposed to just being blown all over the place.
When a planet goes retrograde, it appears to go “backwards” from Earth that is due to an optical illusion caused by differences in orbit. No planet ever goes backwards, just saying. So when we see a planet go into retrograde, we all experience this as a time that illusions are revealed in whatever subject that planet is beaming down. With Saturn in Capricorn, we are having big doubts about what we’re responsible for and what we aren’t responsible for.
During this retrograde, which goes on for a while, we are all going to be put in situations that require us to adjust our commitments so that we can flourish opposed to getting crushed under our burdens. We are reviewing this middle Earth experience and asking many questions to ourselves if we are doing the things that we are supposed to be doing. And if we are doing them for the right reasons!
Where you are out of balance in your “earthly” life will glaringly be revealed and that is not enjoyable but necessary. Saturn retrogrades help you weed out where you are blowing valuable energy and re-direct it in a fulfilling way. This is a powerful time to re-structure your life to make it more elegant and meaningful instead of stressful and unconscious.
Are you afraid of responsibility because you had too much growing up or are rebellious to become an adult? Are you too committed to work and your personal life is suffering or vice versa? Are you attached to an expectation that is unreasonable? Step back and let this retrograde guide you into a bigger consciousness of yourself. Let go of heavy expectations and allow grace. Like fellow Shamanic Astrologer Kate Rusko said earlier this week, “The true end-function of Saturn is to liberate, not to limit.”

Here is a fun video from the Shamanic Facebook team, including Madame Zia, about how Shamanic astrology sees your Sun sign.
https://www.youtube.com/watch?v=guG10bVc-EU