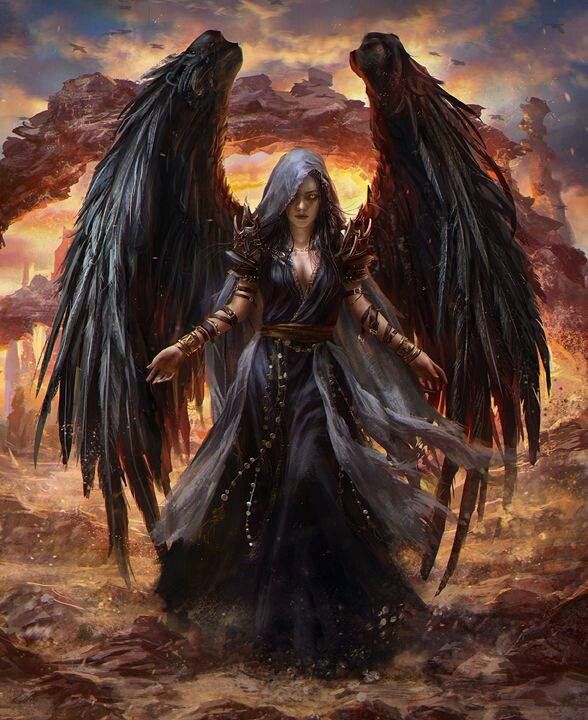 By Madame Dana Zia
The beautiful blue planet of Venus went retrograde on October 5th until November 16th. This happens every 18 months or so and for 42 days. As I have discussed here before, retrograde planets aren’t actually going backwards, they just “appear” to be going backwards from Earth’s perspective. This retrograde is a particularly forceful one happening in the intense and powerful sign of Scorpio with Venus in an active square with Mars in Aquarius. It is easy to explain this transit by turning on the news. Women are furious with cold hearted men and they are standing up to make it known. This may go on for a while, get lots of snacks.

Let’s explain this a bit deeper. Venus is the planet that represents our inner feminine, goddess, mother, wife, sister, daughter, etc. She also rules love, beauty, harmony and the arts. Where she was located at the time of your birth is what sort of woman energy you embody and how you like to be honored as a woman. Also where she is located in present time is what sort of energy she is beaming to Earth to arouse our birth Venuses.

Right now she is beaming Scorpio retrograde which is a very dangerous woman who loves and hates the dark. The perfect archetype for her is the ancient Sumerian Goddess Lilith who is one bad ass who has been villainized throughout almost every century and religion. Many of Her stories are wicked – murmurs of stealing and eating babies and happily cavorting with demons. They have called Her the bride of the devil and the patriarchy has seemed determined to make Lilith an object of fear and loathing because she is a woman who disobeys men, flees from men, rages at men and is the eternal femme fatale (emphasis on fatale). But in truth, She is a banner for female power, authenticity, sexuality and the act of reclaiming parts of our Selves that are vital for survival.

Now take into consideration that Venus has been in a square with Mars, our inner dude and go-getter for the last week and for a few more. A square is a 90 degree angle and is considered in astrology to create tension between those two planets. Mars is in Aquarius, which can be seen as detached, high and mighty but also gloriously intelligent and independent. He can also be very concerned with humanitarianism and seeing a better way through genius ideas. So we have this tension (to put it lightly) between Lilith and the Wizard in the tower that are throwing fireballs at each other, thinking each other is wrong wrong wrong. This is collectively and personally.

Things are tense and emotional. You might find ancient skeletons that you had carefully tucked away in locked chests rattling out in the open, totally catching your composure and breath in its boney hands. Many women’s “Me Too” stories are being made public for the first time and men are finding themselves needing to examine their pre-conceived attitudes of the significant women in their lives.

Even with all this intense energy pulsing through our lives and culture, it is really very needed. It is the unpeeling of centuries of oppression that women have carried in their bones. It is setting our mothers, grandmothers and great grandmothers free through our personal actions. Feel, grieve, rage, get therapy (not necessarily in that order). The new Moon in Libra October 8th is the prefect opening to align yourself with a higher vision for the future of our daughters AND sons and their relationships. It starts with us. Get real, get guidance but be careful and think this through. Guard against raging against the innocents or smashing all your pumpkins and then being left with a very messy doorstep and no pumpkins to carve.