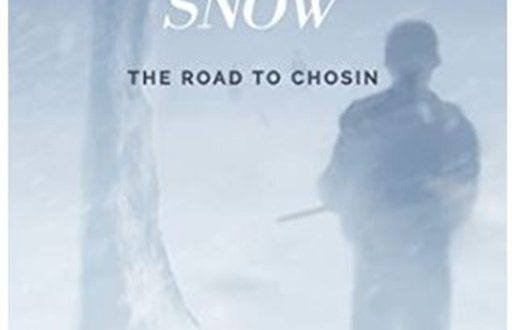 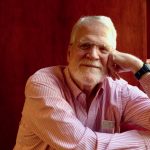 Dr. Mark Scott Smith has spent his post-academic medicine career writing historical fiction here on the North Oregon Coast that has taken him around the USA, Europe, Latin America and East Asia to research and write about America’s wars that have occurred in during his lifetime. Using fictionalized protagonists on both sides, he attempts to help us understand our enemies as well as ourselves in these wars.  As Jim details below, his books provide a different viewpoint of the war. Smith’s books are extensively researched and he commented that from his international travels and medical contacts, he brings historical accuracy to those portrayed in his books. The characters may be fictional, but the happenings and actions are based upon historical events. The Pioneer strives to feature local authors and our book reviewer, Jim Heffernan was delighted to read Mark Scott Smith’s three books (see below for Jim’s review of the other books) – historical war fiction is one of his favorite genres.

One of the men is Ho-jun, who we first meet as Korean medical student in Japanese controlled Korea.

The other is Nick Jackson, a National Guard soldier from Eastern Oregon.

I was surprised a book about the Korean War starts in 1940, but I realize now that the roots to that war began even earlier than 1940.

After 1940, the book jumps to 1945, and then to 1950.  That may sound jarring, but the author handles it well and I believe it makes the intertwined tales more interesting.

Ho-jun progresses from a medical student in 1940, to a doctor attached to Korean resistance fighters in 1945 and at the end of the book he is attached to the North Korean army and witnesses the horrific battle of Chosin Reservoir and the bombing of Pyongyang.

After a short stint in Oregon in early 1940’s, Nick is sent to New Guinea where he experiences the trauma of combat with the Japanese that takes him to 1945.  In 1950, he has become an officer and is assigned with his wife to post-war Japan.  When the Korean War breaks out, he is sent to Korea and goes through the ordeal that culminates in the Battle of Chosin Reservoir.

Mark’s book is the first “war” book I’ve read that deals with a doctor’s perspective.  The personal lives of both men are included in the narrative and that’s a nice touch that adds interest.  Including both sides also re-inforces the crucial point that , at heart, war is always a tragedy for both sides.

I thoroughly enjoyed the book and it taught me a lot about a portion of history that is often forgotten. 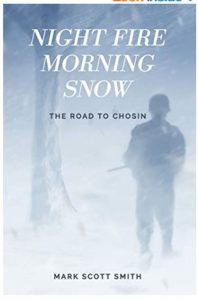 Enemy in the Mirror   trailer

The Osprey and the Sea Wolf    trailer

Here is a link to an interview: