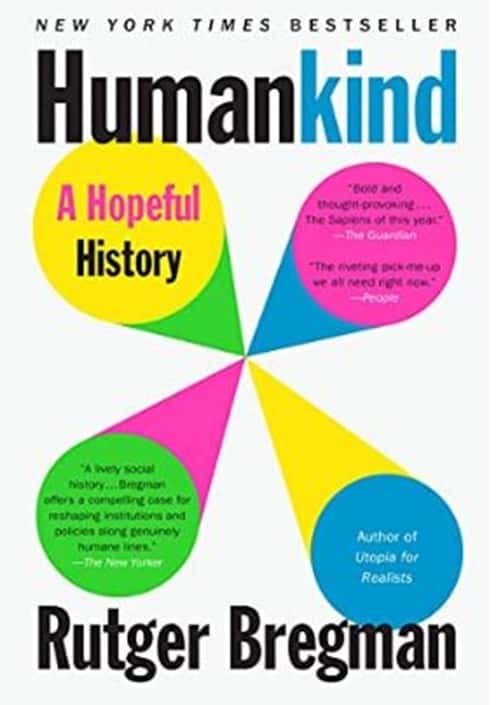 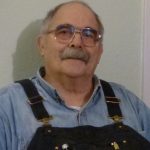 I think what attracted me to this book was the coda “A Hopeful History” in its title. by author Rutger Bregman. I found it to be an entertaining read that raised profound questions about our past and our present.  It really didn’t seem like a 400 page book,  The chapters split the central topic into stories that take us on side trips into philosophy, history, psychology, zoology and anthropology.

Both of them were widely criticized in their day, but are today considered very important to modern thought.

Thomas Hobbes is famous for the viewpoint that the natural state of human life is basically “a condition of war against all.”  His view was that before civilization arose our lives were destined to be “solitary, poor, nasty, brutish, and short.”  He proposes that we only progress when we rely on a supreme sovereign.

Jean Jacques Rousseau takes an opposite view.  He believes that civilization is at the root of our problems. He believes that when we began to fence in land and call it “mine” we planted the seeds for warfare, slavery and oppression.  Rousseau laments that “Man is born free, but is everywhere in chains.”

Here is an excerpt from page 46 that encapsulates Bregman’s thinking:

” To this day, the influence of Hobbes and Rousseau is staggering.  Our modern camps of conservative and progressive, or realists and idealists, can be traced back to them.  Whenever an idealist advocates more freedom and equality, Rousseau beams down approvingly.  Whenever the cynic grumbles this will only spark more violence, Hobbes nods in agreement.”

One of the interesting side trips the author makes is contrasting the plot of William Golding’s book “Lord of the Flies” with what really happened when a group of boarding school boys were actually trapped on an uninhabited island for 15 months in 1966.

In the 1954 book, a group of boarding school boys are stranded on uninhabited island and descend into murderous conflict because that is our basic nature.  Millions of us read the book in school and took it as fundamental truth.

In 1966, six boarding school boys from Tonga decide to steal a boat and sail for New Zealand.  Their first night out they run into a storm and lose their sail.  They drift for 10 days and end up on an uninhabited island where they are trapped for 15 months.  The boys survive and cooperate wonderfully.  One of the boys breaks his leg and the others take care of him.  The boys remain friends to this day.

Additional fascinating side trips include strategic bombing in WWII, famous psychology experiments, domestication of silver foxes, chimpanzees and bonobos, Hurricane Katrina and soldiers’ resistance to firing their weopons in war.

I particularly enjoyed the 10 rules in his epilogue, namely 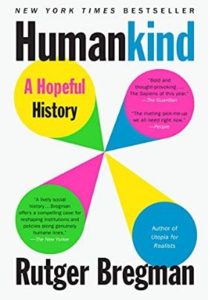 As always, I welcome discussion at codger817@gmail.com.