Photos by Don Backman
The junior high cross country teams took to Bud’s Fitness Trail at Tillamook Junior High on Tuesday September 21st. The kids were having a lot of fun. There were seven teams — Tillamook, Neah-Kah-Nie, Astoria, Scappoose, Taft, Jewell, and Warrenton, plus some younger kids from the Ultimook Running Club. They ran on the Buds Fitness trail, across and behind East School for 3,000 meters (1.8 miles). They ran two heats — one for the girls and one for the boys. Brook Bush won for the girls and Ryan Sheets won for the boys. 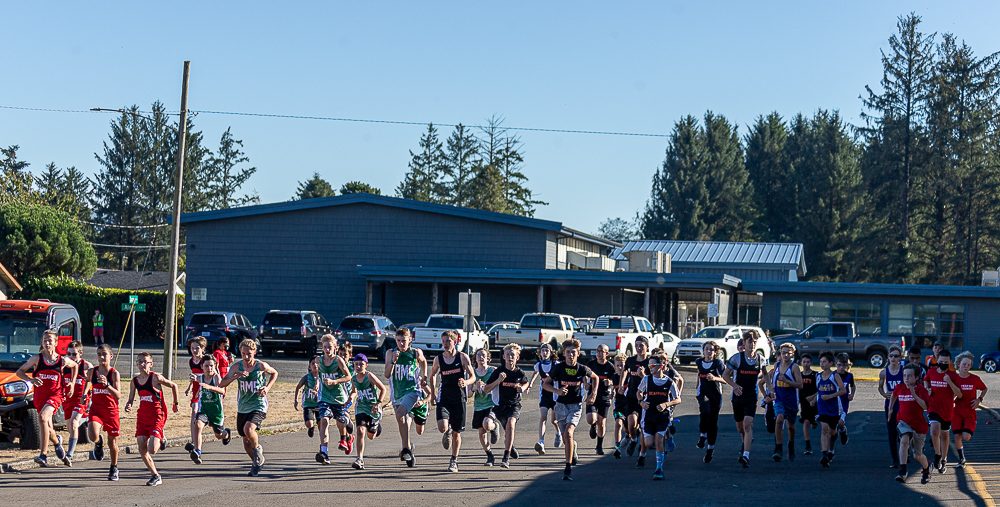 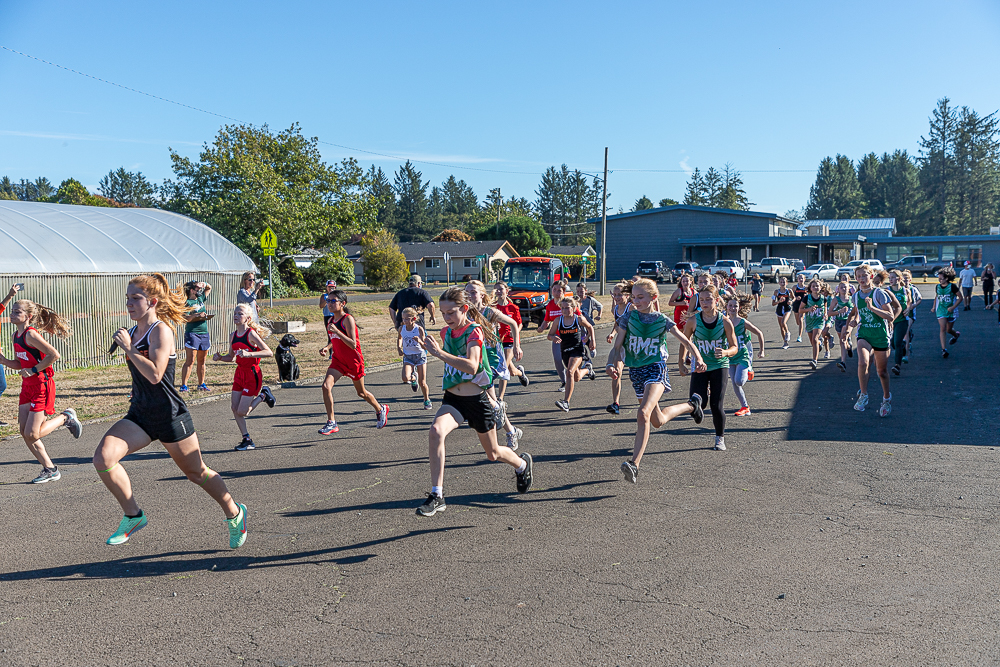 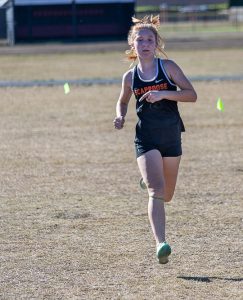 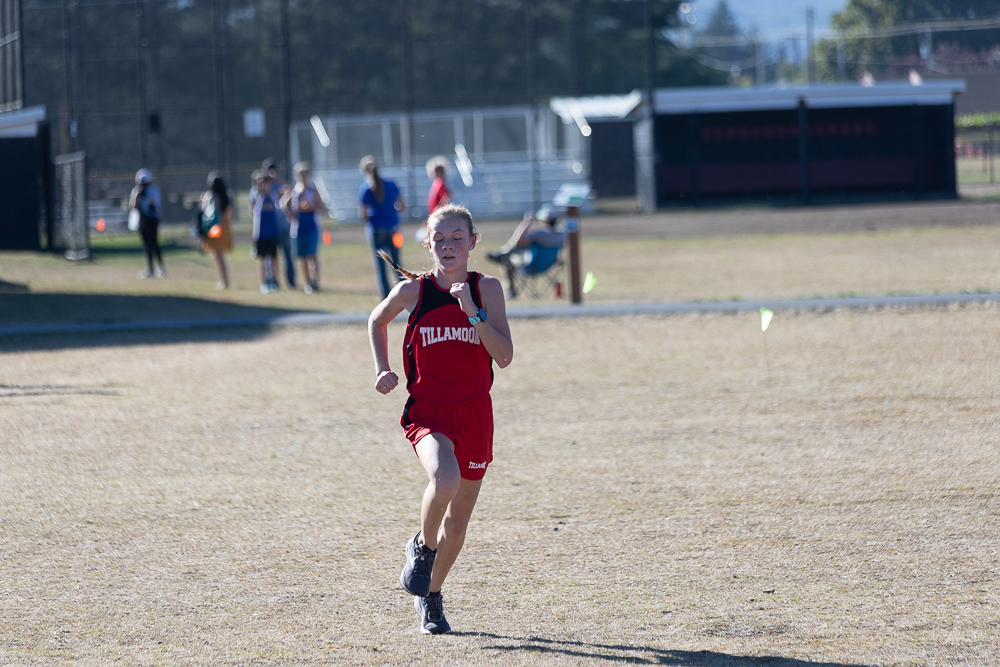 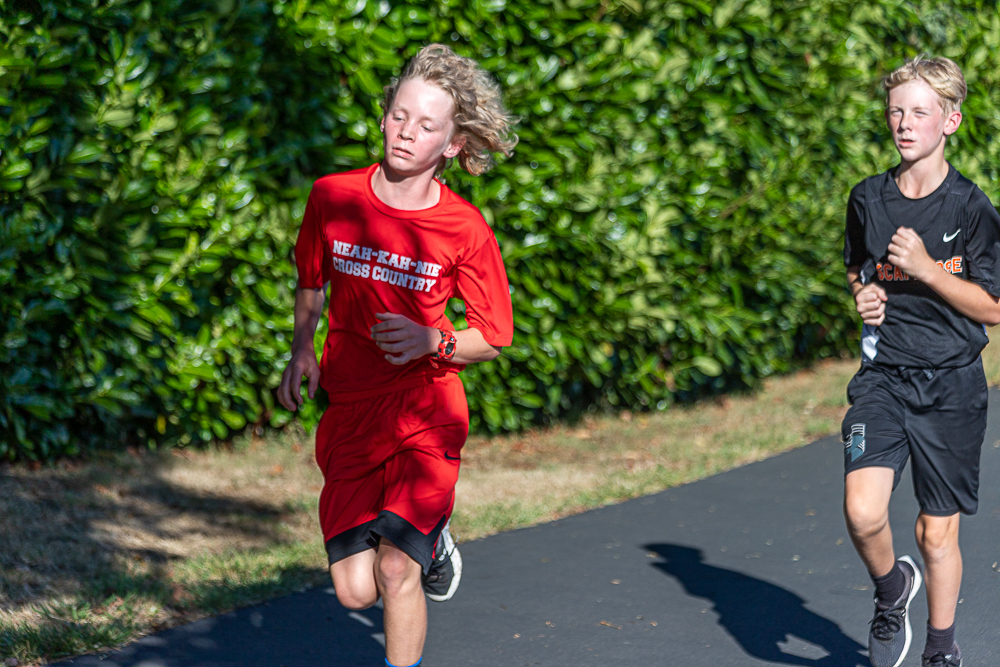 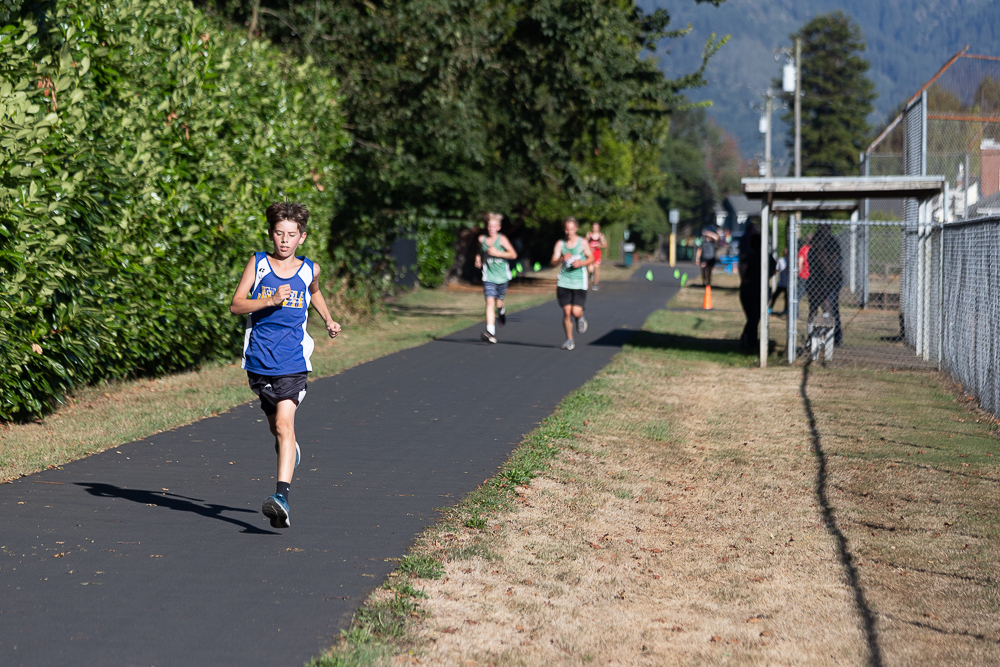 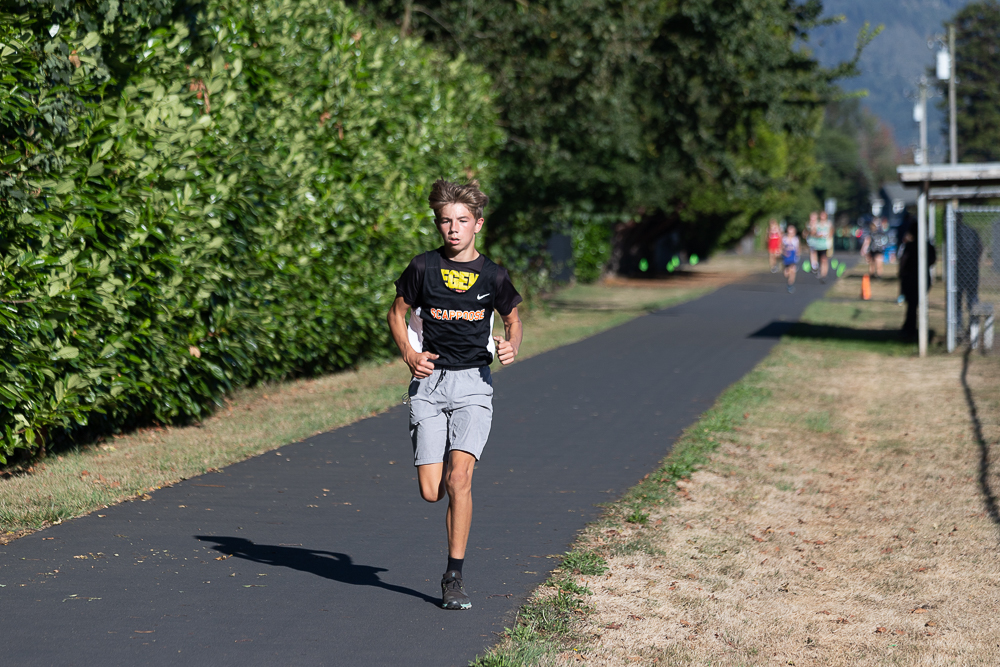 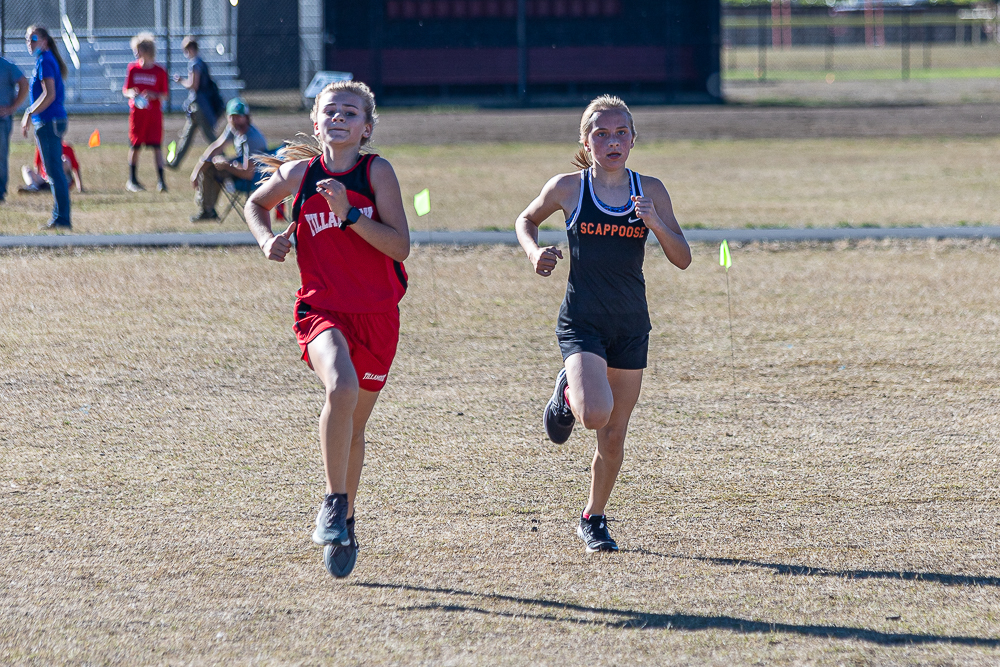 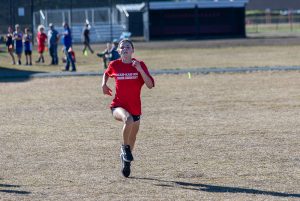