February 12, 2022 – 7:30 pm
Tillamook County Law Enforcement Officers had a bit of excitement today. Earlier this morning, TCSO Deputy Tom Mayne located a wanted fugitive who has been eluding police contact. Bradley Jacobson, 31, of Dallas and Tillamook, was observed in a vehicle driving on Blaine Rd. In Beaver. Jacobson fled on foot but was quickly apprehended by Deputy Mayne. Jacobson was taken into custody without further incident. Jacobson was transported and lodged at the Tillamook County Jail on warrants for Theft 1 and an Oregon State Parole Board Warrant. Jacobson was also charged with being a Felon in possession of a restricted weapon. 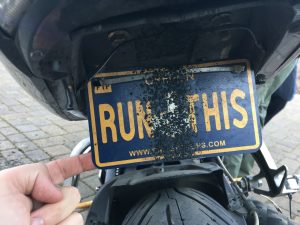 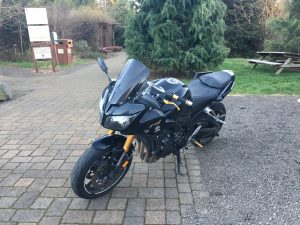 The rider, Dillon Westley, 26, of Portland, was armed with a handgun at the time of his arrest. Westley was transported and lodged at the Tillamook County Jail on charges of Eluding a Police Officer, Reckless Driving and Unlawful Possession of a Concealed Weapon. Westley was also cited for traffic violations including Driving While Suspended. The motorcycle had a fake license plate and the VIN did not return to any motor vehicle. The motorcycle and helmet camera were seized pending a search warrant. This investigation continues.
TCSO recognizes and appreciates the incredible work of our partner agencies that strive to keep Tillamook County residents and visitors safe. Also, we want to thank the citizen that helped in the apprehension of this fleeing, armed suspect.