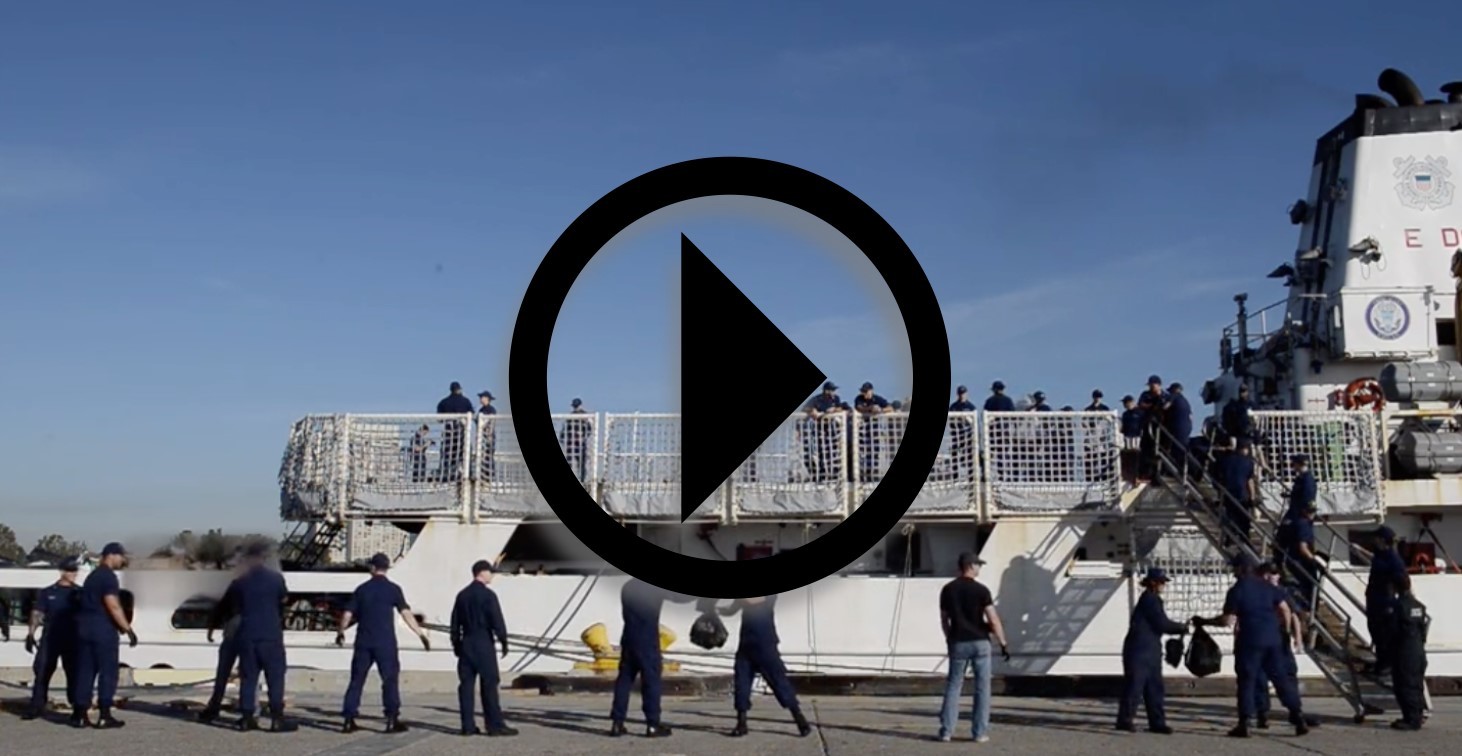 “I am extremely proud of this crew for doing their part to keep these dangerous drugs off the streets,” said Cmdr. Tyson Scofield, Alert’s commanding officer. “The Eastern Pacific Ocean is a challenging environment, especially on a ship that is in her 50th year of service, yet this crew persevered to disrupt the illegal flow of narcotics that fuels instability in Central and South America. The counterdrug mission is as important now as it has ever been, and these brave men and women can return home after a 65-day patrol knowing they made a difference.”
The Coast Guard’s medium endurance cutters represent 70% of the service’s counterdrug interdiction fleet, but many are nearing the end of their service life. Replacing the aging fleet of medium endurance cutters with the offshore patrol cutter is one of the Coast Guard’s top priorities.
As cartels become more advanced in their trafficking methods at sea, the Coast Guard is recapitalizing the fleet with modern assets equipped to detect, interdict and disrupt the growing flow of illegal drugs, weapons and people in the Eastern Pacific. 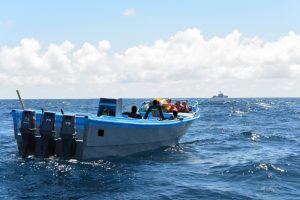 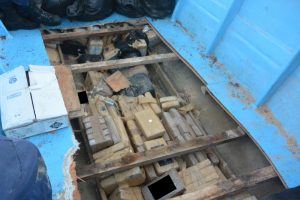 The offshore patrol cutter will provide a critical capability bridge between national security cutters like the Coast Guard Cutter Munro, which offloaded 39,000 pounds of cocaine earlier this year, and fast response cutters like the Robert Ward, which seized more than 1,500 pounds of the cocaine during a recent patrol.


Alert’s crew offloaded more than $92 million worth of cocaine Oct.16 in San Diego before returning home. The cocaine offloaded represents a total of four suspected drug smuggling vessel interdictions by the crews of the Alert and the Coast Guard Cutters Robert Ward and Seneca who patrolled the same international waters between late July and early October.
Alert’s crew also patrolled off the coast of California, providing an increased off-shore deterrence to illicit narcotics trafficking and human smuggling. The amount of recreational and commercial fishing traffic provided Alert’s law enforcement teams with opportunities to board vessels not normally inspected at sea.
Alert’s engineers also provided mechanical assistance to a disabled vessel, helping the distressed crew to return to port prior to the arrival of gale force weather conditions.
Alert’s embarked helicopter and aircrew from Air Station Humboldt Bay also assisted two U.S. Navy ships by flying the severely injured crewmembers ashore to receive advanced medical treatment.
Alert began their patrol by participating in the 2019 Los Angeles Fleet Week celebration, a public event that celebrated the U.S. Armed Forces and the Port of Los Angeles. During the course of the week, Alert’s crew provided shipboard tours to 880 patrons and worked jointly with the Coast Guard Cutter Forrest Rednour to increase the public’s awareness to the Coast Guard and its missions. The crew also volunteered in a Habitat for Humanity community service event where they aided a local food bank with boxing meals for families in need.
Alert is one of three 210-foot medium endurance cutters stationed on the West Coast. Crews aboard medium endurance cutters like the Alert conduct missions throughout the Pacific Ocean from the U.S.-Canadian border to South America and as far as the Galapagos Islands.