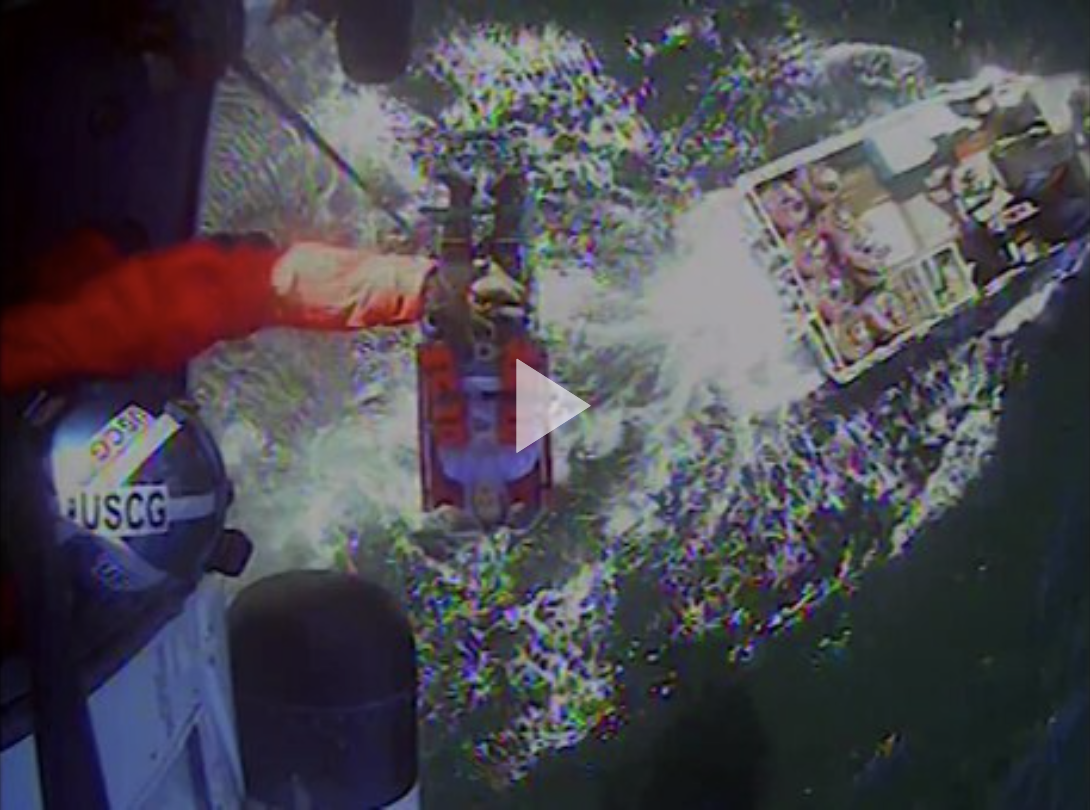 An MH-60 Jayhawk rescue helicopter crew from Sector Columbia River was in flight conducting training when instructed to divert and respond to the call for help.

The aircrew arrived on scene at 2:38 p.m., hoisted the fisherman and transported him to awaiting emergency medical personnel at Sector Columbia River. He was in stable condition upon transfer and was taken to Columbia Memorial Hospital.