WARRENTON, Ore. — The Coast Guard rescued a man from the water Friday off Rocky Creek State Park near Depoe Bay.
Rescued was 40-year-old James White, who reportedly suffered minor lacerations and mild hypothermia.
A nearby ranger from the U.S. Forest Service saw the distressed man in the water and quickly alerted watchstanders at Coast Guard Station Depoe Bay. A 47-foot Motor Lifeboat crew immediately launched to rescue the man from danger.
The MLB crew arrived on scene in less than ten minutes, threw a life line to White in the water and safely pulled him aboard the rescue boat. The MLB crew provided initial first aid and worked to warm the man while transiting back to the Coast Guard station.

“The quick notification by the park ranger to alert us to the person in distress helped ensure an extremely rapid response,” said Chief Petty Officer Ryan Clendenen, the officer-in-charge at Station Depoe Bay. “It was an incredibly fast and smooth rescue. Everyone here holds a strong bias for action and that teamwork is what help get this man out of danger in less than twenty minutes.” 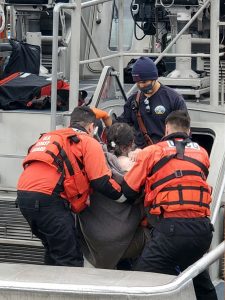 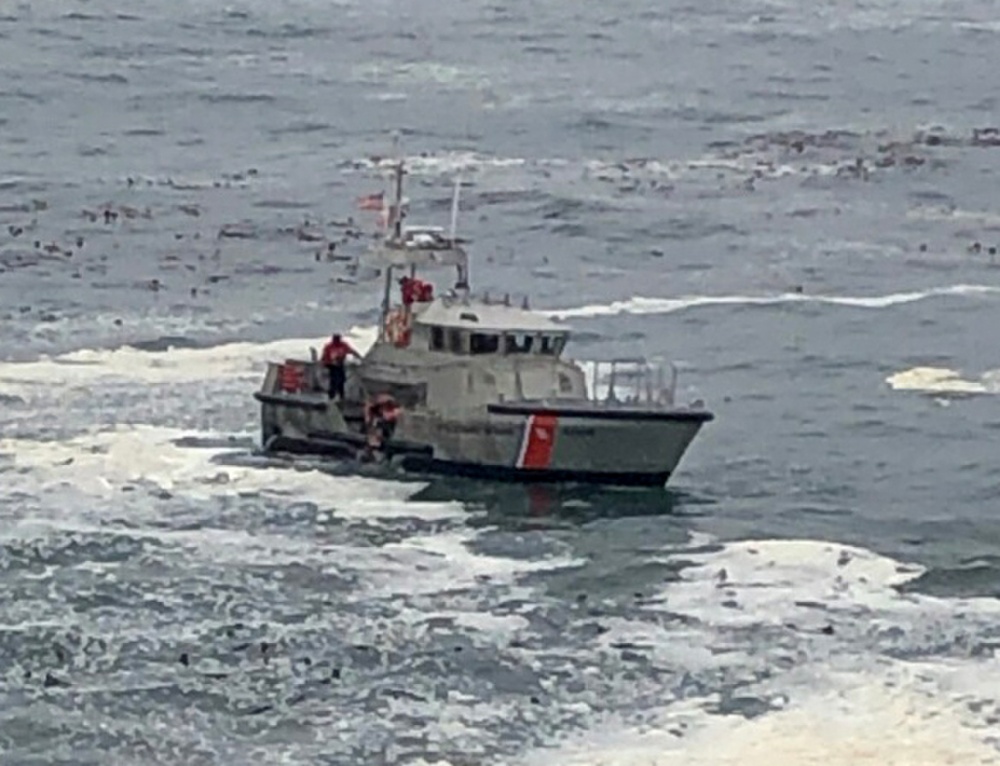 When the Coast Guard MLB crew arrived back to shore, White’s care was handed over to awaiting Depoe Bay Fire Department and emergency medical personnel.