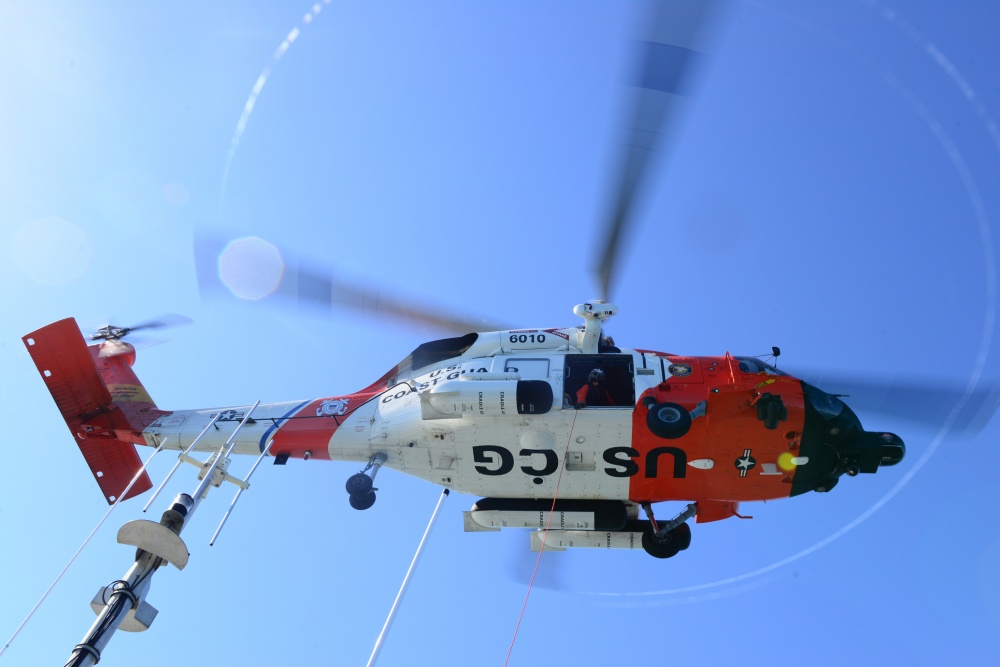 The teenager was reported to be missing by his friend who confirmed he was wearing a red swimmers cap, gray T-shirt and black swim shorts.

Multiple partner agencies and a rotation of Coast Guard crews participated in the coordinated search operations. 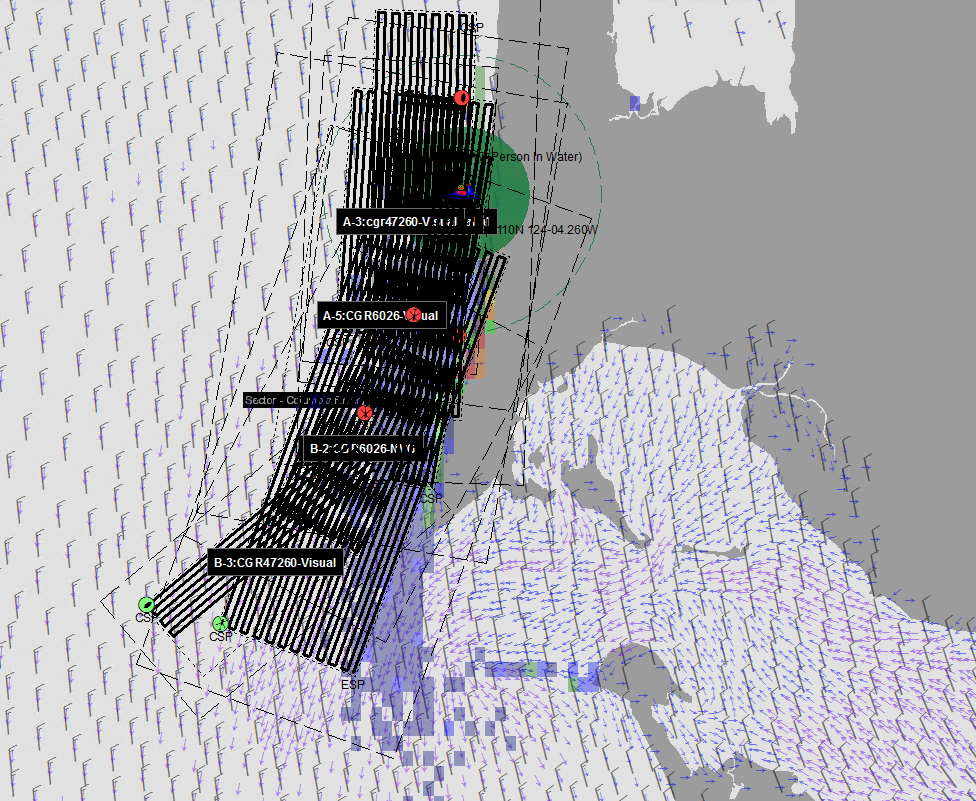 saturated an area of approximately 52 square miles, completing eight searches over more than 17.9 hours. The search was suspended at 10:26 p.m Monday..

Units involved in the search:

“Suspending search efforts is always an extremely difficult and heart-wrenching decision, especially when involving children,” said Capt. Nathan Coulter, 13th Coast Guard District, chief of incident management. “This was a real tragedy, and our thoughts and prayers go out to the family and friends of the young man involved. A huge thanks to the many women and men who assisted in planning and carrying out this search effort, including among others, the Coast Guard, Pacific County, Washington Park Rangers, and good Samaritans. As is often the case, these public servants answered the call instinctively and without delay to come to the aid of others.”

Coulter also adds that while the Pacific Northwest beaches may be a popular destination for recreation, beachgoers ought to keep in mind the number of unpredictable and ever-changing dangers such as strong waves, rip currents and cold water temperatures. Always be aware of your surroundings.