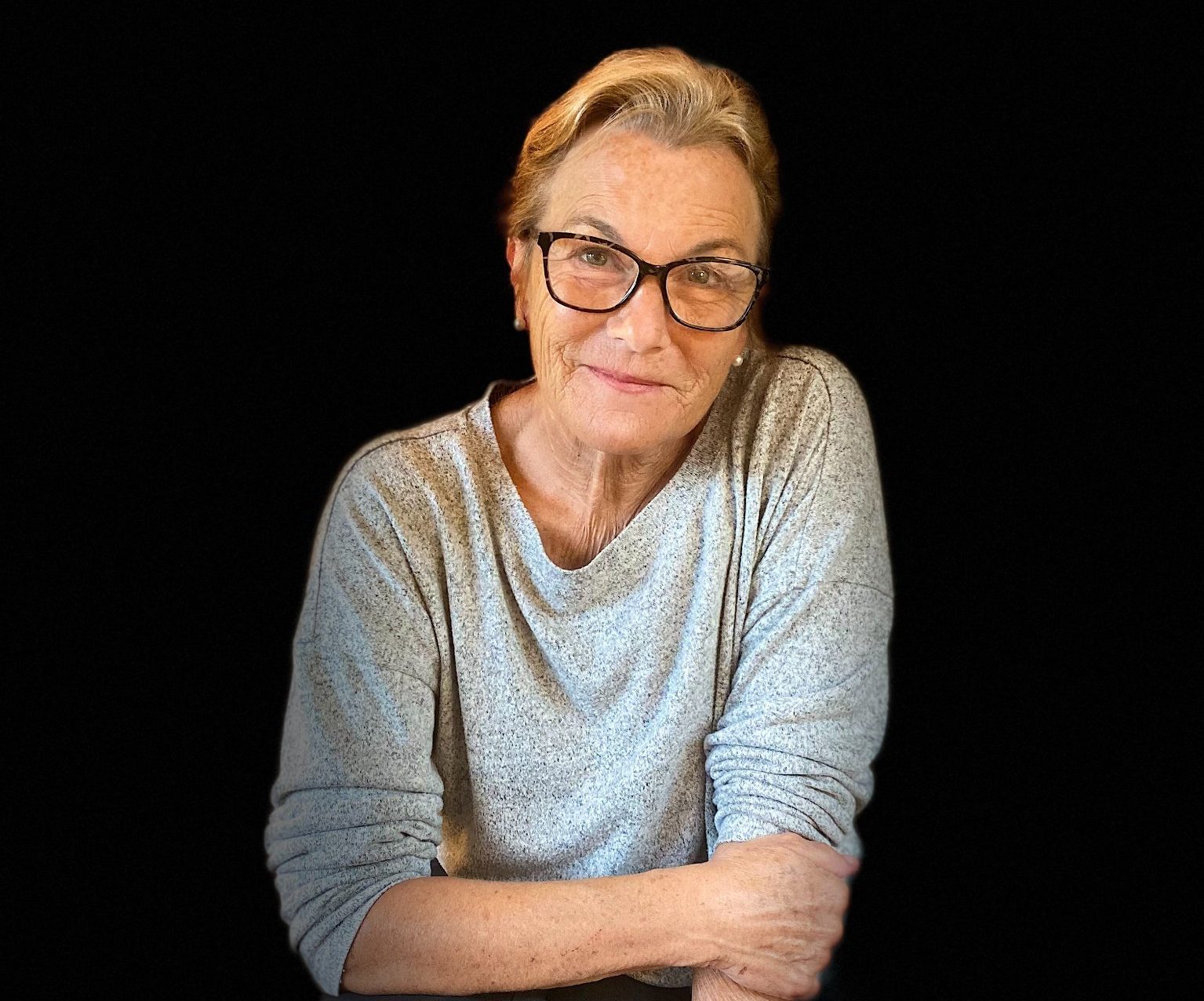 By Cara Mico, Assistant Editor
Deb Simmons, the sole mayoral candidate for the City of Manzanita, held a listening session September 15, 2022 where she outlined her three major goals as mayor; a solid vision created by the City Council, a clear plan within that vision regarding livability and short term rentals, and a transparent budget that outlines how to pay for the infrastructure needed.

Ms. Simmons brought up several concerns including uncollected system development fees, high consultant budgetary line items, and the lack of citizen involvement in the process. She also identified climate change and resiliency as a primary issue of concern that needs city attention both in terms of managing the increased tourism from those seeking refuge from high temperatures as well as from rising sea levels that will shape the nature of our communities in the next several decades.

Her goal as mayor is to tap into the vast wealth of knowledge, expertise, and experience in Manzanita to fill vacant committee positions, create sounding boards for new ideas, and to solve problems locally first, before resorting to outside consultants.

Some highlights from the event are included in the video below: