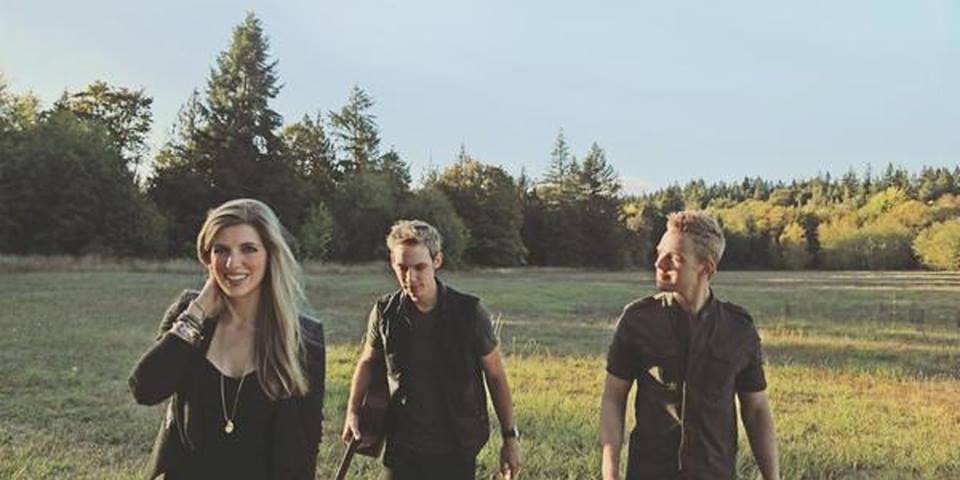 The latest Monday Musical Club of Tillamook Cultural Event Series will take place Feb. 25 – and this is one you don’t want to miss. Derik Nelson & Family are returning to Tillamook and bringing with them their signature, velvety-smooth three-part harmonies that only siblings can deliver.

“We had them a couple years ago, and people just loved them,” said Adam Schwend, the Director of Cultural Events for the Monday Musical Club of Tillamook. “When they called and said they would be coming back through our part of the North West we knew we had to welcome them back with open arms.”

Derik, Riana, and Dalten have been performing together since childhood, and have starred in shows all over the United States and even internationally. Their performances cover the gamut of popular music and original tunes, making each show relatable and enjoyable for music fans of nearly every genre.

However, an evening with Derik Nelson & Family is about more than just the music. “They’re not only masters of music, they are also masters of visual, lighting, and audio,” Schwend explained. “They put on a show that’s unlike anything you’ve ever seen or heard; you’re fully immersed in the performance that has all these different components.”

“He records himself singing different parts of a single song,” Schwend explained, “Everything from bass to soprano in nine different parts and then projects each part onto a different video screen that he sings with.”

Derik, who is the lead guitarist on FOX’s hit show “Glee,” has personally arranged several cover songs from a variety of styles and eras that are sure to delight audience members, and his original music is also wildly popular due to its themes of home, family and seasons of the Pacific Northwest.

Backed with warm acoustic guitar, and “silk on the ears” musicality, these genuinely kind, charming, and talented siblings have a bond that’s palpable, both on stage and off.
Audiences of every age are sure to be mesmerized from the opening to the dazzling finish.

Derik Nelson & Family will perform on Feb. 25 at the Don Whitney Auditorium at 7 p.m. Tickets can be purchased either at the door or on Eventbrite.com. As always, students can attend for free.

For more information, visit www.mondaymusicalclub.com or find them on Facebook.