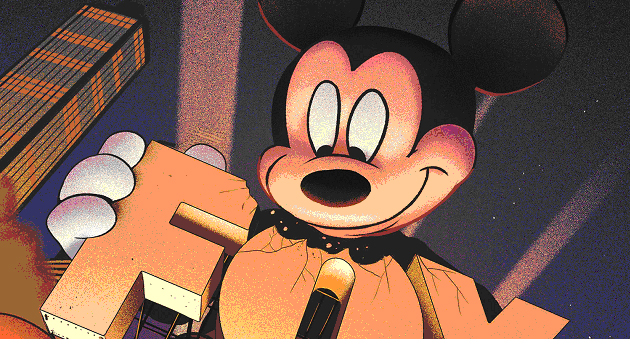 By Andrew Jenck
**This is “Part 2” of a two-part editorial of the Disney acquisition of 20th Century Fox. It is recommended for you to read Part 1 first, but not required for enjoyment of this editorial.
I know many of my readers will most likely feel sorry for those struggling in Hollywood because of this deal, but at the end of the day, they just want a thrilling action blockbuster. There’s nothing to worry about personally, right? Well, if you are a consumer of any prerecorded entertainment, you should be.

You see, Disney didn’t pay $71.3 billion just to have all the Marvel characters under one umbrella; the real reason comes down to competing with Netflix. This year will mark the launch of Disney+, a streaming service to contain Disney’s entire filmography and most likely a large portion of Fox’s. In addition, Disney’s stake in Hulu, has increased from 30% to 60%, giving them control of the company (Fox owned the other 30%). Disney understands the future of entertainment will be dominated by streaming services and one studio isn’t enough to take control, but now two studios, that just might do it. Hence, you will likely be paying more to have access to the Disney classics and Disney can pick which content to have on Hulu and Disney+ so you end up paying for both.
Even if you cancel your subscription at certain points while still having a Netflix account, you’re looking at a higher bill than what you would with cable/satellite. Yes, you can still buy the classics on Blu-ray, but in this increasingly digital world, downloading will become a replacement for physical sales. General consumers don’t consider the financial factors; they favor convenience and a service in which they can watch on any of their devices and is simple enough for their kids to navigate. Your power as a consumer is weakened by this merger. Big time.
I know this may come across as me saying that you should feel bad for even considering this merger beneficial because of the X-Men, but that’s not my intention. As a film journalist, my responsibility goes beyond just saying whether or not I liked a movie; I also need to keep my audience informed of the economic climate that produces their entertainment. You can still look forward to the MCU’s taking on the X-Men, as well as any other Disney-distributed film. I myself am looking forward to Avengers: Endgame, Frozen 2, and Star Wars Episode IX. However, you do need to consider the big picture in how you and people in the industry will be affected by such massive changes as this. Wolverine fighting Hulk may make a fun time-waster, but I don’t see it outweighing the long-term implications of Hollywood being taken over by an ever-consuming conglomerate known as The Walt Disney Company.