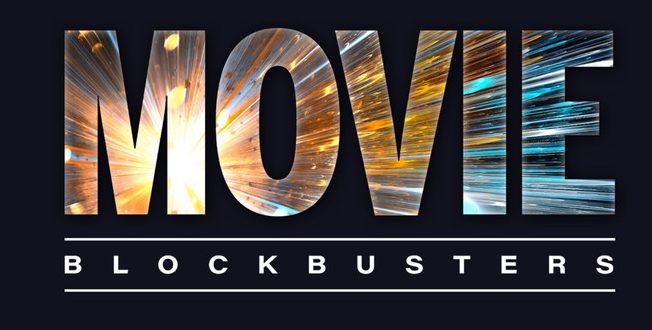 By Andrew Jenck
I’ve deeply self-reflected in these past few years, discovering what improvements are needed in my life. One aspect that has changed for me is theater experience of blockbusters. What was once an anticipated hobby of mine, has decreased in value. I was ecstatic when theaters reopened but few high-budget pictures really stuck with me. It was still preferable than streaming at home but still anticlimactic. Looking at the 2022 slate of films, I find myself more curious about how these blockbusters will reflect on the film industry rather than watching them. With a combination of new releases, and films originally intended for previous years, 2022 has many franchise films that, depending on their quality, interest, and theatrical experience, could result in a reimagined Drew’s Reviews.

The production of blockbusters has, and always will be, commercial. Overreliance on nostalgia and restricting filmmakers’ input are nothing new in this industry. My lack of enthusiasm stems from how bland the films have become. Mainstream filmmaking is concentrated on being competent, rather than having a unique feel to it. Few action scenes leave an impact, often being passable and nothing more. Studios put more of emphasis on what to include in the scene than framing the scene. Cinematography feels like an afterthought. What’s intended to be big money shots feel artificial; the framing, lighting, and composition aren’t working in unison. A film will always look and sound better in most cinemas, but few filmmakers fully utilize these benefits.
Many $5-10 million budget films look and sound better than their $200 million counterparts. Indie filmmakers are allowed to be more attentive, crafting scenes with more visual flare. I’m not saying the effects artists or blockbuster filmmakers are less talented; they’re just more creatively restricted. The script is the most important part of the film, but if the film is just aiming for competency, does that really warrant the higher costs of the theater? There’ll be no year that I don’t watch any blockbusters, a few them make my top 10 each year. This year alone had the stunning beauty of Dune and the crowd-pleasing event of Spider-Man: No Way Home. There are still really good blockbusters. My enjoyment is just diminishing overall, and getting close to indifference.
I’ve released articles and reviews infrequently for the past few years and aim to be more consistent this year. Throughout 2022, you may see my motivation to see theatrical films in theaters decrease. I will see a major event film to be a part of the experience and anything that I think will be great, but with so many other interests, I may want to spend my time and money less on less of the experience. I’m getting busier and need to make sacrifices. If nothing else, 2022 looks to be an interesting year for the film industry and will provide more material to analyze this everchanging landscape of entertainment.