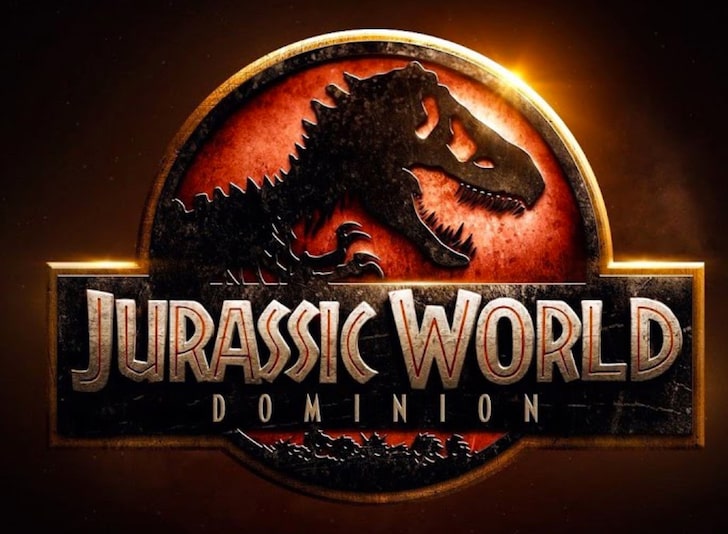 EDITOR’S NOTE: Movies are back in theaters, and Drew’s back, too – with reviews of some summer “blockbusters.”

By Andrew Jenck
There’s a scene in the first Jurassic World where Bryce Dallas Howards’ Clare comments on how no one is impressed by dinosaurs, being viewed as stagnate. This is a commentary on the series itself, as moviegoers are no longer as impressed by seeing these creatures on film as they were in 1993; the series must now strive forward to keep itself relevant and impressive. Seven years later in this latest entry, the franchise ignores its own commentary and becomes exactly that. Jurassic World Dominion isn’t so much an unwatchable film, but a tedious and lackluster one. It isn’t a film to get angry over, only because Dominion can’t maintain any energy for it.

Reintroducing the dinos into the ecosystem after the series warning about the ramifications of such is a solid enough continuation of the story and provides a good reason to bring back the original’s cast. The Park and World characters could clash on their different ideologies regarding this new status quo. There’s potential for thrilling set pieces in more populated areas and embracing the consequences the series had been warning against since its conception. Unfortunately, such themes are forgotten after the first act. As the film goes on several tangents presenting a story where the dinos are almost inconsequential.
Colin Trevorrow has written all of the World series, lacking a solid narrative cohesion. Here these problems are ten-fold. There are essentially five opening scenes at the start, broadening the focus of genetics without relating to the Jurassic Park or John Hammonds’ work naturally. This could explain why they brought back Dobson from the original, to give the illusion of thematic arc without weaving it in. Shot in 2020, Dominion’s production had to shut down and restart due to COVID, which could explain some of the film’s shortcomings. The scale is smaller so there aren’t too many actors close together, and most of the characters have little time to interact. The shot composition is very odd, lacking cohesive framing.
Chris Pratt doesn’t work as a straight-forward action hero; Bryce Howard does her best, but she can’t elevate a character relegated to a one-note mother character. The original cast have screen presence. The film feels like two separate stories stitched together and only intersecting out of convenience. If anything, the sequel shows how vital the dialogue exchanges were in the original classic. Where are the scenes with discussions of differentiating? Ideas matched with Spielberg’s visual storytelling to move the story in a compelling way. Here, everything is shot up close with exposition scenes following each other.
The SFX and sound team shine with their work here. More practical effects are shown up close where CGI is used for wide shots to make things more realistic. The vocals for the dinosaurs are superb especially in surround sound. One scene utilizes these elements with intensity and atmosphere that was lacking throughout the rest of the picture.
In trying to invoke the past so desperately, the film unintentionally elevates the first film by showing how easy this premise could’ve failed in 1993 if not for Steven Spielberg and his team. The writing and direction were dynamic, portraying more information in a shorter time than any of Dominion’s exposition-heavy scenes. The dinosaurs were livelier enhancing the story of consequences occupied by genuine characters. Now, the dinosaurs just enter the frame whenever the audience is getting bored. Jurassic Park is a film that never needed to be a franchise, and Jurassic World Dominion is the fifth example of that, creating a rather poor excuse for a film saga. It’s a legacy-quel without any of the legacy.