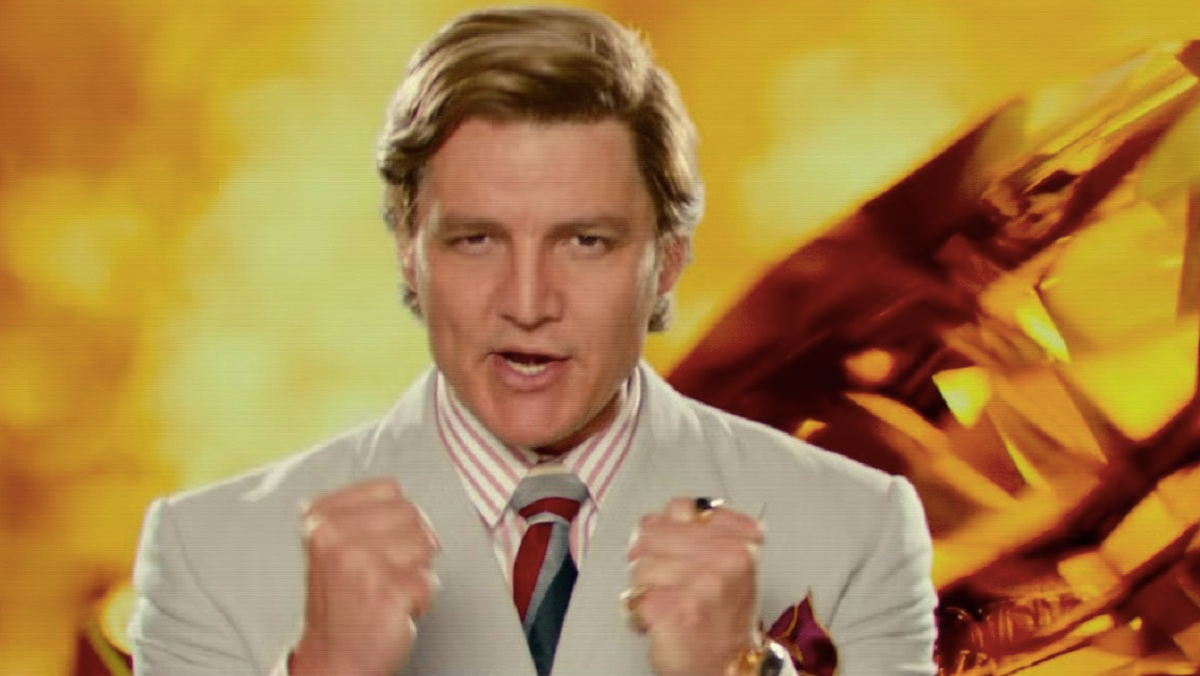 The best way I would describe Wonder Woman 1984 (WW84) is a ship without an anchor; swaying chaotically by the winds without any means to stabilize itself. The original film’s anchor was Wonder Woman/Diana herself, as everything came from her eyes: her reactions to the war torn world, her relationships; she was indeed the central character. The sequel can’t decide whether to give Diana a flat arc meant to inspire others to change, or give her an arc of having to let go of the past and embrace the modern world. It’s never clear cut, and even Gadot looks confused on what she’s supposed to play.

Story and supporting characters arcs similarly suffer. Give the film credit for taking on such a wacky plot that feels straight from a silver age comic book: a magical rock that can grant wishes but at a cost. With clear direction, this can provide a central theme that ties everything together naturally and flesh out the characters, which as I mentioned before, the film sorely lacks. A driving force for the main villain, Maxwell Lord, is to prove himself to his son, but the son only shows up sporadically and isn’t reinforced enough to keep in the audience’s mind. Secondary villain Cheetah, meanwhile, keeps getting lost in the shuffle and plot-wise is only there for set pieces. Any foreshadowing that she’ll become a humanoid cat is near nonexistent to the point where cheetah patterns will appear in scenes that hilariously have nothing to do with her.

Sophomore efforts can falter due to an imbalance of containing too much of the previous film and containing too many ideas. I try to watch a film uninterrupted at home, but I kept pausing to take notes, rewinding to catch crucial plot points, and taking extended breaks because many have criticized WW84 as overlong, but if you skip the pointless prologue, it’s runtime is almost the same as the original. The real issue is, again, a lack of focus. It’s a shame as there are many elements the film has going for it. The post title-sequence is genuinely great, with a fun, lighthearted tone and serves as good introduction to Lord. I appreciate that Lord is more than a Donald Trump stand-in, attempting at a more complex character with a resolution that delivers a good message, albeit very muddled.

Although delayed by COVID several times, the film was ready for its initial Fall 2019 release. This two year production may explain how the story feels so jagged and clumsy, as the filmmakers were on a tight schedule and not able to flesh things out. However, Spider-Man 2 also had a short production, and that had a stronger script with clear character motivations. Then again, that was inspired by several Spider-Man stories, providing a stable base to build off of. WW84 admirably goes for its own story (i.e. Lord and Cheetah drastically differ from their comic counterparts), but the filmmakers needed more time to flesh out their vision.

Director Patty Jenkins apparently had full creative control of the picture, but I wouldn’t place the blame entirely on her. Even with creative control, a film is a collaborative process with many outside factors. Other Warner Bros. films, IT: Chapter 2 and Godzilla: King of the Monsters, were similarly criticized for their meandering plots and bloated set pieces. This leads me to believe the work culture of WB may encourage its filmmakers to have these spectacle-heavy, overly long films to make expensive theater tickets worth more. I must emphasize that this is all speculation, I don’t know all the facts. What I do know is that making spectacle heavy films may appear as grand theater experiences, but they do little on the small screen without a solid story.