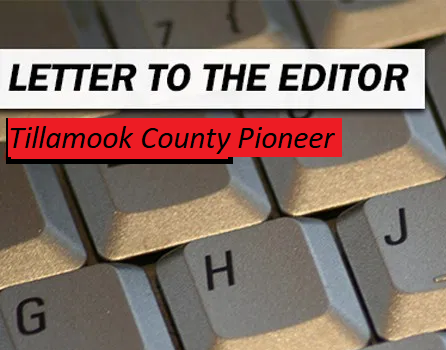 I read two letters to the editor in the Headlight Herald (May 3rd issue) that encouraged voters to support ballot measure 29-161. One writer stated that if passed, this measure would apply only to future gun laws. I read the entire proposed ordinance top to bottom and never saw the term “future laws” mentioned. The proposed ordinance states that “No agent, employee, or official of Tillamook County, a political subdivision of the State of Oregon, while acting in their official capacity, shall knowingly and willingly participate in any way in the enforcement of any Extraterritorial Act” (“extraterritorial act” refers to a federal or state law). “Any” law does not mean only a future law. This ordinance, as written, would apply to all existing gun laws. The ordinance also proposes that officials violating 29-161 could have civil charges filed against them and possibly be fined.

Firearms are a deadly force. We need our law enforcement officials to act in accordance with our federal and state laws and not be dangerously distracted by the possibility of court cases or penalties – for their own safety and the safety of our community members. I encourage everyone to read the four-page proposed ordinance to understand the possible implications to our community. It can be found in its entirety on the Tillamook County Clerk’s webpage. I am voting NO on 29-161.