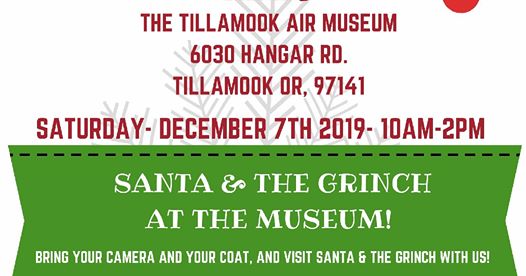 FOTAM is also offering complementary tours of the historic Hangar B, the home of the Tillamook Air Museum and relic of Tillamook’s past. Did you know that Tillamook played an important role in America’s defenses of the US mainland during World War II? And did you know that Oregon was actually attacked twice during World War II? In 1942 Fort Stevens was shelled by a Japanese submarine and later that year a submarine-based Japanese airplane bombed the forest outside Brookings in an attempt to ignite a forest fire. 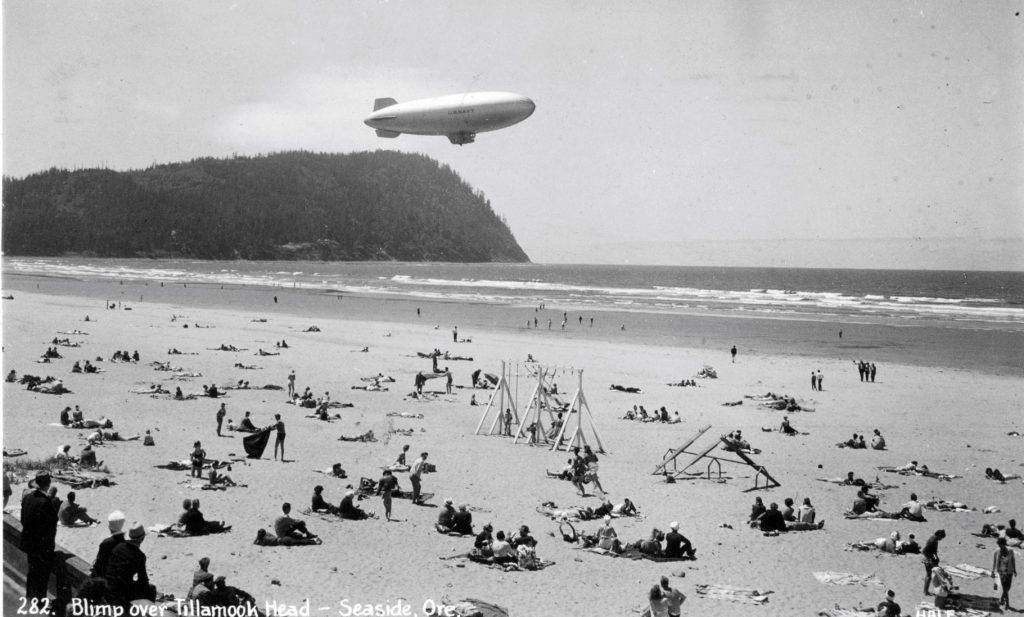 The Naval Airships (or blimps) that patrolled the Pacific Coastline after Hangar B was built ensured that our shores were never attacked again during the war.
Historic Hang B tours are included in the price of admission, and remember, admission if FREE for this event with the donation of 2 (or more) canned or non-perishable food items per admission.
There will be four tours offered during this event, and are scheduled to start at:
·10:30 am
·11:30 am
·1:30 pm
·2:30 pm 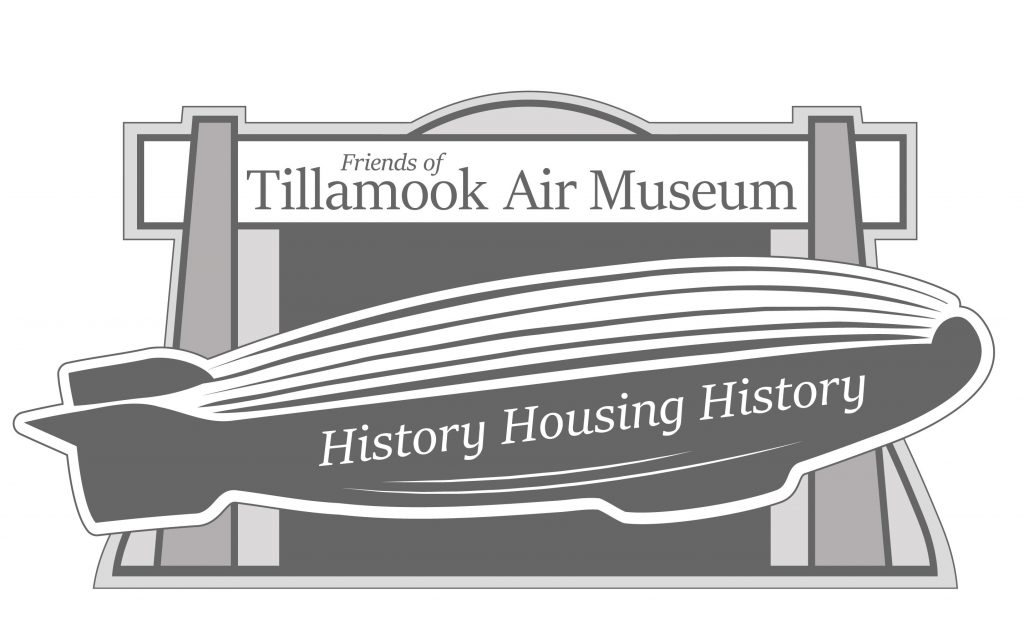 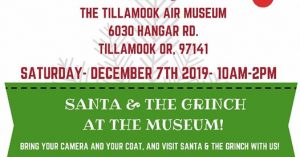