(Tillamook County, OR ) – Tillamook Estuaries Partnership (TEP) is raising awareness about our local bays as we approach National Estuaries Week, September 18-25.   Each week, a different estuary will be profiled. Viewers have a chance to win a free raffle ticket which may be used during TEP’s upcoming “Celebrate the Bounty of the Bays” fundraising event. This social media campaign is a fun way for the community to learn more about the five estuaries in Tillamook County. 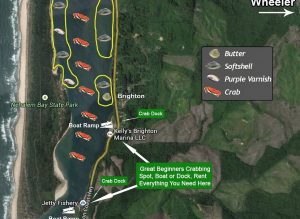 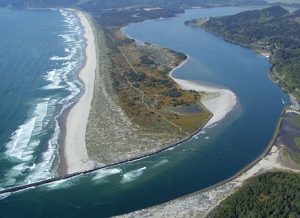 In case you missed the first week, here is our profile of Nehalem Bay:

Be sure to follow Tillamook Estuaries Partnership on Facebook and Instagram each week through September 25th.  Tag two friends and you will automatically be entered to win a free raffle ticket.  Winners will be announced at 6pm on Saturdays and a new chance to win will begin on the following Sunday as TEP highlights another one of Tillamook’s estuaries.