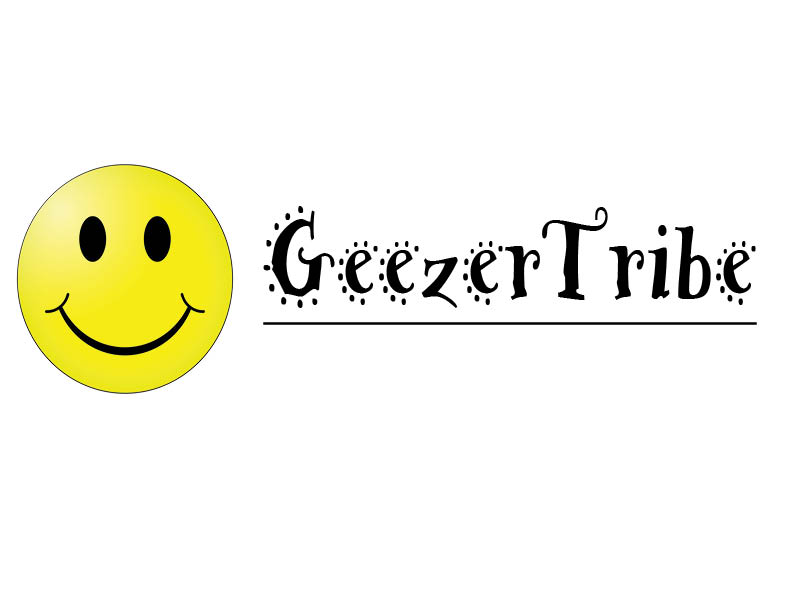 If you are a registered voter in Tillamook County, you will have received your ballot for the May 18 Special Election by now. For the record, this is a banner year with a huge number of folks running for variety of positions on everything from school boards to special districts. Special districts are everywhere in our county and they include the ports, fire departments, utilities, recreation and transportation. Each of these districts are run by a board of directors who are elected by you. In addition to these, school district boards will be chosen during this election. There will be requests for project financing in some districts, too.

To put all of this in perspective, there are an incredible 91 styles of ballots in Tillamook County for the election taking place on May 18. This is because the ballots sent to each voter represent only the issues and candidates which pertain to the area they live in. For example, candidates in the Tillamook County Transportation District, also known as ‘The WAVE’, will be on the ballots of all voters in the county because they serve the entire county. Candidates for the Port of Garibaldi will only be seen on ballots for the areas served by that district. This is how our county ended up with so many versions of the ballot for what has turned out to be a VERY special election. Lucky us for having people who are willing to be part of governing our county.
Tillamook is one of 16 counties in Oregon which do not send out voters pamphlets. This was a budgetary decision in our county made several years ago. You will sometimes see local issues and candidates in general and mid-term elections in the Oregon Voter’s Guide if we are alloted space by the State. So it’s up to you to learn about candidates and issues and we are lucky to have lots of sources for information. Before we get to that though, I need to give gold stars to all those people who have taken on the huge responsibility of running for office.
Serving on a board of directors is not an easy job. It’s something that requires time, and a lot of it. In order to do this job you have to know about the district and how it runs, the people you serve with and their opinions and the people you represent. The key word here is ‘people’. Each person has a different idea of how things should be run. If you are a member of a board of directors, you are a critical part of operations. It also means that the folks who elected you will need your attention from time to time. It follows that the people who work for the district you serve will have opinions, too. You’ll be attending meetings and sometimes be required to travel. Yes, it’s likely you already have a job but when you serve on a board of directors it’s a second job and let me repeat, it’s not always easy.
Kudos to each and every one of you whose name appears on a ballot in Tillamook County. Your willingness to govern at a grassroots level is critical to the success and to the future of our county. Your courage and volunteer service are much appreciated. Trust that the voters of this county are thankful to open a ballot filled with candidates. We should give applause to all those in the Office of the Tillamook County Clerk who organize elections, create the ballots, distribute them to each part of the county and count the vote when those ballots are returned.
The bottom line is that if you have a ballot, please vote. If you don’t know who to vote for or have questions, you can find voter information online or in local newspapers. There have been several forums for candidates and issues and there will be more during the two weeks before the election. Sorry, there are no excuses. You’ve got plenty of time to do some research and vote. One thing is sure. Every person in Tillamook County will be affected by the choices made by one or more of the boards of directors chosen during this election.
If nothing else, start asking your friends and family who they are voting for. My motto? If you don’t vote, you can’t complain about what happens next. Have a great week my friends.