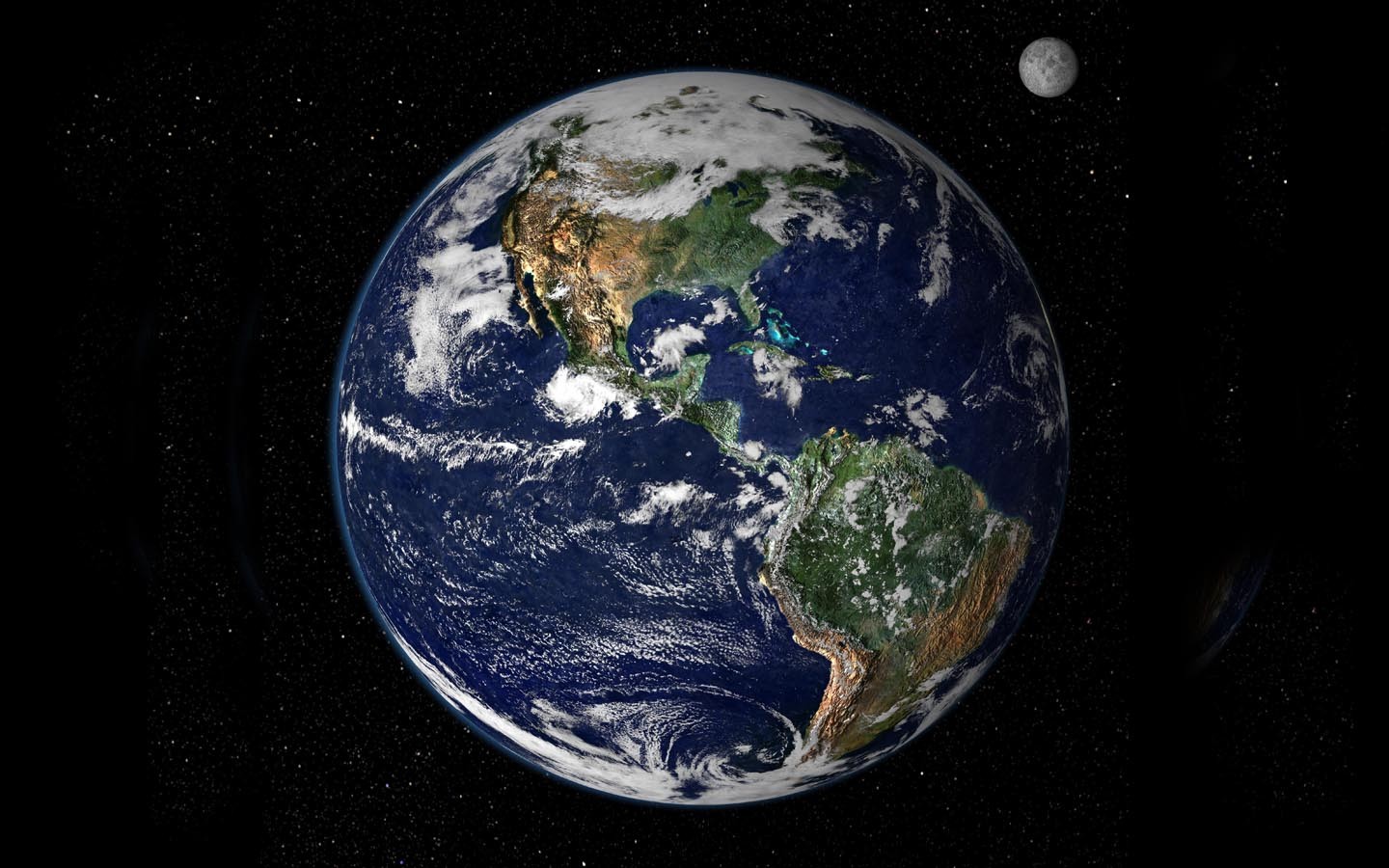 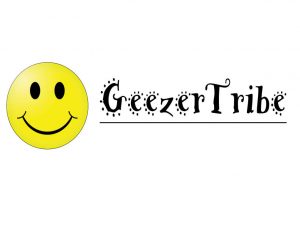 I don’t know the exact date our planet was formed but scientists of all persuasions seem to agree that it happened about 4.54 billion years ago. As a person who has trouble remembering what was for dinner a week ago, this is a difficult number of years to wrap my head around. For the sake of discussion, we’ll just say that the planet we live on is really old. It’s still only one-third of the age of our universe which we’ll say is REALLY, REALLY old.

Face it, our planet is a Geezer and because of this fact, it has a number of infirmities and requires constant tending and loving care. The earliest forms of life (Hadean eons) on Earth were harmless enough and evolved along with the planet until recognizable humans showed up. That was about two million years ago and we’ve been busy evolving and messing up the environment ever since. It could be worse, we could have showed up earlier. Two million years is just a hop, skip and a jump in terms of time but we humans have used every millisecond to the best of our abilities. It should go without saying that we didn’t always do the right thing and suffered from some lack of planning but it doesn’t. We’re still a work in progress.
This week, Earth Day will be celebrated all over the world. I personally believe it should be a birthday party for the planet but people of science would fight over an exact date. Earth Day itself was born in 1970. In the beginning it looked a lot like other protest movements of the time. The 70s gave birth to all sorts of protests about pretty much everything. Many of us took part in those protests. The rest of us had babies, worked and waited for the dust to settle. Earth Day was a survivor of the fray and through the years has been adopted and encouraged by people all over the planet.
You’ll notice that the day has expanded into a week of celebration, education and activities encouraging awareness of environmental change and what we can do to repair the earth. Two of the most dreaded words in any language, “Global Warming”, will be heard a lot during this time. I’ve learned that you either believe in this or you don’t. If you don’t, you won’t give a fig about Earth Day and all the hub-bub will make you crazy. If you do believe in Global Warming, you’ll be concerned about how things will change during your lifetime and for those in generations to come. Yes, this requires a leap of faith by believing that we will be able to make necessary changes in time.
As an eternal optimist, I am one of the faithful when it comes to the ability of humankind to do the right thing. I like to believe that we’re not too late to repair some of the damage we’ve caused and I’m not alone. Most of the folks I know are doing something to try and make a difference. Whether it’s recycling or using biodegradable paper and plastic or cutting back on the use of chemicals around your home, more people seem to be making different choices than they once did. I see more and more earth-friendly products and procedures across all industries which leads me to believe that this is more than a day in April called Earth Day. In our lifetimes, we’ve watched what started as a protest for change, become a lifestyle.
I hope you have a great week. You might want to take some time out to party in your space on this spinning orb we call home.