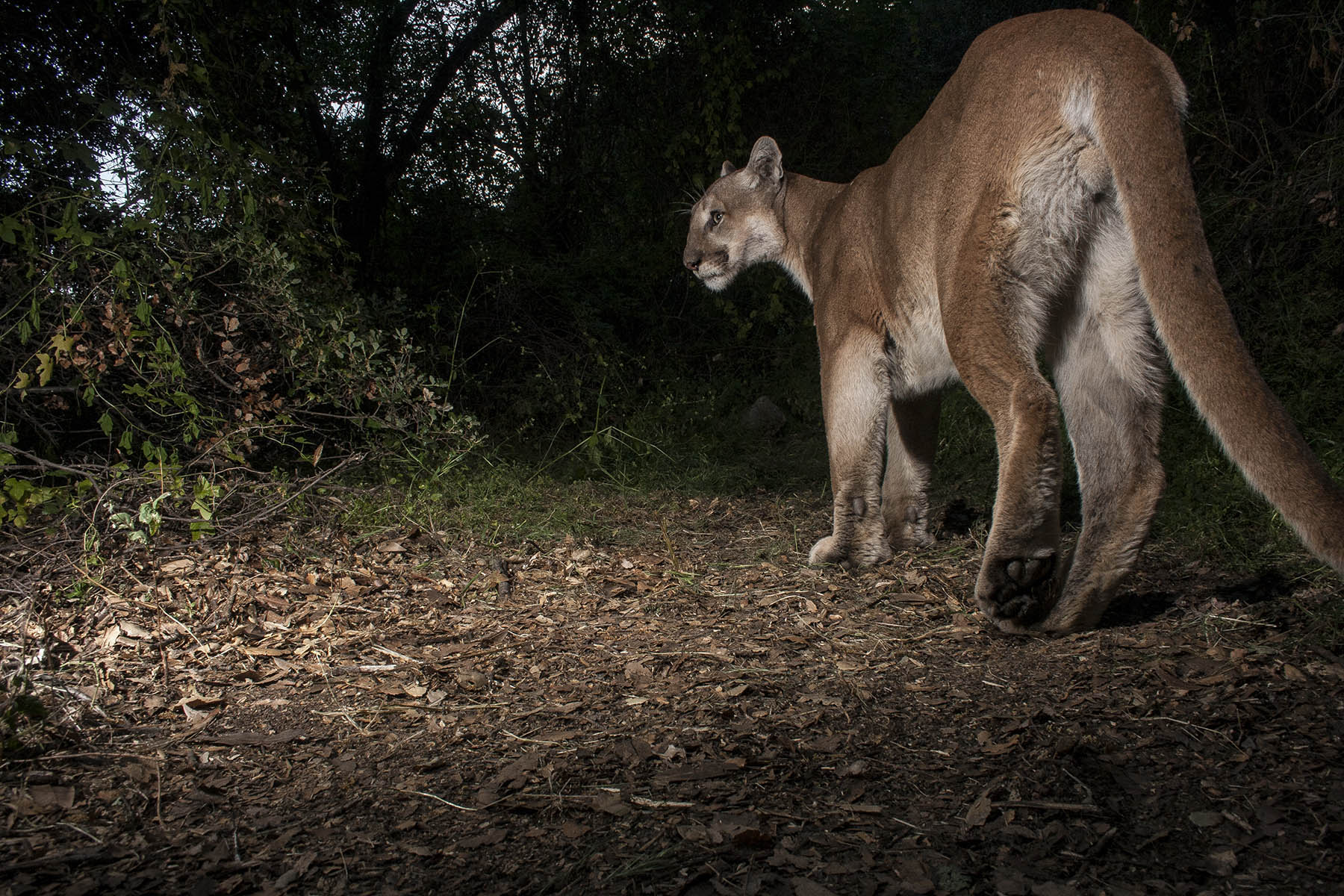 By Laura Swanson
On the afternoon of October 29th, Duane Stephens was deer hunting in the God’s Valley Area, north of Nehalem, when his life changed forever. Stephens is one of the few people that can tell the story of surviving a cougar attack. There isn’t good data on cougar attacks, though there have been several recent fatalities and attacks which have attracted attention. In the last 100 years, there have only been 125 documented attacks, and 27 were fatal.
If it feels like there’s more mountain lion (cougar) attacks now than ever before … it’s a combination of factors – more people recreating in more remote areas, recovery of the species and social media.
“If you’ve been outdoors in a place where cougars live, then you’ve been close to a cougar,” says Lynn Cullens, executive director for the Mountain Lion Foundation. “They saw you, but you didn’t see them.” You survived that encounter, and you’ll likely be unaware of the next.*
Duane Stephens reached out to me for several reasons … in the Pioneer’s first report about the cougar attack, we did not identify Duane per his request, but then other local media and law enforcement reports included his name on social media. This unleashed a flurry of “experts” with their comments about “what they woulda done …”
As Duane exclaimed, “I want you to help tell my story, and I want those idiots to know that they don’t have a clue about what happened.”
A reminder for sure that we are not the “apex” predator that we envision ourselves, even when armed out in the woods.

There are many lessons here – about all the things Duane did right:
#1. Leaving information, a map for his wife about where he’d be – and a community member, Steve Van Dyke with knowledge about the area.
#2. Survival instincts and supplies
#3. Awareness in the woods.
#4. Luck and God’s grace … it wasn’t his time.