UPDATE (March 17, 5:08 p.m. PT) NPR – As the total number of cases continued to rise, Oregon Gov. Kate Brown has extended the mandated school closure to April 28.
The closure was scheduled to end March 31.
Brown also ordered schools to pay regular employees through the closure. She also required them to provide “learning supports and supplemental services” to children and their families, a list that includes meals and child care for people who must work, such as health care providers and first responders.
As of Tuesday afternoon, Oregon has a total of 66 reported cases of the novel coronavirus. The Oregon Health Authority reported 18 new cases Tuesday.
Those new cases are in the following counties: Seven in Washington county, five in Linn County, four in Clackamas county and one each in Marion and Multnomah counties.
Lane County Public Health (LCPH) also announced the county’s first case Tuesday afternoon. The person is a 69-year-old man who lives in a private residence, according to LCPH.

The agency said the man’s case is thought to be community transmission. He is currently at home and is medically stable.
Four of the new cases are at the Oregon Veterans’ Home in Lebanon, according to the Oregon Department of Veterans’ Affairs. That brings the total number of cases at the home to 14 — 12 residents, a resident’s spouse and one employee.
The Oregon Department of Veterans’ Affairs and the OHA are prioritizing testing for residents and staff at the Veterans’ Home.
Nearly 70 people have died of the virus in the U.S. Most of those deaths have been in the Seattle area.
Increased Restrictions On Long-term Care Facilities
Oregon Gov. Brown announced Tuesday that the Oregon Department of Human Services and Oregon Health Authority are increasing restrictions on long-term care facilities in attempts to prevent the spread of the COVID-19 virus.
The restrictions are effective immediately and apply to nursing facilities, residential care facilities, adult foster homes and group homes for people with intellectual and developmental disabilities.
“The updated restrictions limit all visitors to residents except essential medical and emergency personnel,” Brown said.
People who are “in the end stages of life” can also receive visitors, she said.
Oregon’s first death from the COVID-19 virus was in Multnomah County on Saturday. The person was a 70-year-old man who was being treated at the Portland Veterans’ Affairs Medical center.
The novel coronavirus, a relative of other viruses like SARS, was first identified in Wuhan, China, late last year.
Oregon And Washington Close Bars And Restaurants
Oregon Gov. Kate Brown announced Monday that she is banning seated dining statewide at bars and restaurants and prohibiting gatherings of more than 25 people in attempts to curb the spread of the coronavirus.
Restaurants can continue take-out and delivery options and the prohibition on gatherings exempts grocery stores and retail outlets. The ban begins Tuesday and is scheduled to last at least four weeks.
Brown said violating her executive order is a misdemeanor.
She also urged other businesses, like gyms, to temporarily close.
“Can your business do the equivalent of restaurant takeout?” Brown said Monday. 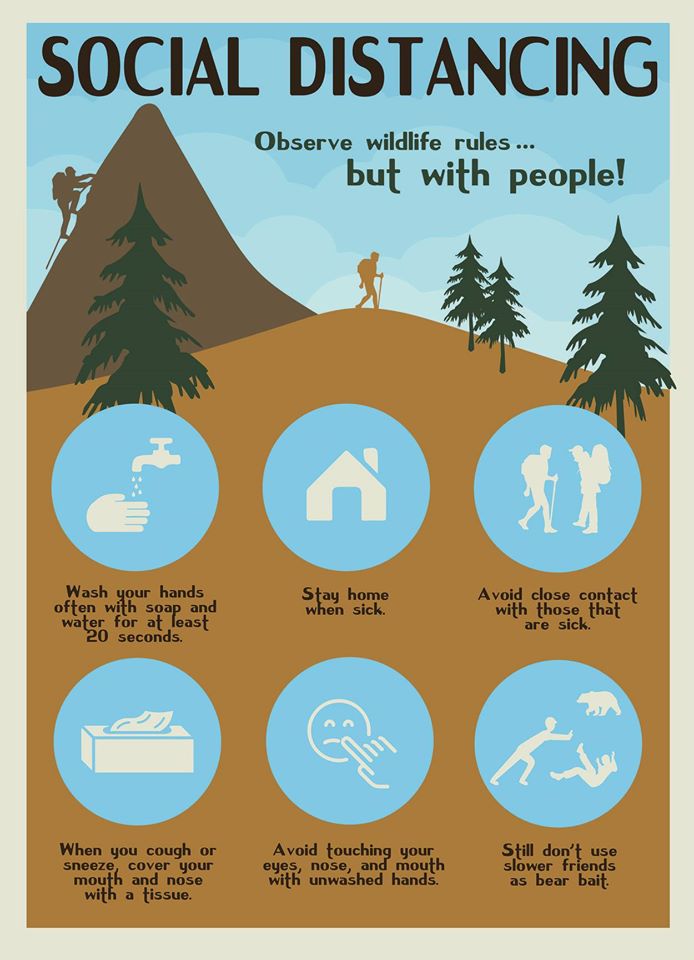 Washington Gov. Jay Inslee enacted similar measures late Sunday.
Washington Cases
As of Tuesday morning there are 50 COVID-19 related deaths in Washington. Forty-three of those are in King County, four in Snohomish County, and one in Grant County.
Clark County reported two deaths that occurred Monday evening.
KUOW reports a doctor at Evergreen Health is in critical condition with COVID-19.
There are 904 cases of the virus in Washington as of Tuesday morning, according to the Washington Department of Health. All Washington counties have at least one confirmed case.
Oregon Courts Limit Hearings
Oregon Supreme Court Justice Martha Walters further limited court hearings Monday, postponing jury trials and hearings starting March 19 and until at least March 27, with some exceptions.
The exceptions include people in jail who have a right to a speedy trial, guardianship and family law cases, treatment court and civil commitment hearings. The Oregon Court of Appeals has canceled oral arguments scheduled March 17-27.
Some attorneys who spoke to OPB on background expressed disappointment in the chief justice for not acting faster to postpone all but the most essential court functions.
“The nature of this public health emergency has led me to order the postponement of most trials and court hearings,” Walters said. “We will do our best to provide people their day in court when we can safely do so, and we will pursue options for continuing our work without requiring in-person appearances, but, at the present time, limiting the number of people coming into our courtrooms and courthouses is paramount.”

Oregon Coronavirus Economic Advisory Council
“To stabilize our communities and businesses I’ve convened a coronavirus economic advisory council to help minimize the average impact this virus will have on our economy,” Brown announced during a Tuesday morning media teleconference.
The council is set to meet for the first time Tuesday and Brown said it consists of business leaders, neighbor representatives, state agency directors and economists.
“The goal of the council is to look at the variety of tools immediately available to provide relief to businesses and support for workers,” Brown said. “The conversations will also help our state legislators and congress in targeting legislation that will help our businesses and workers in need throughout the state.”
Increased Testing Capacity Coming, Says Brown
Gov. Brown also announced Tuesday increased COVID-19 testing capacity on the national level.
“We are expecting testing capacity to ramp up substantially in the next three weeks,” Brown said.
During a White House briefing Monday, Brown said she was informed that 1 million tests should be available this week nationally, 2 million the following week and 5 million the week after that.
“I know that there are 12 states with drive-thru capacity. That’s certainly something we’re considering here,” Brown said. “And you should see our testing capacity ramp up, I won’t say exponentially but, substantially this week”