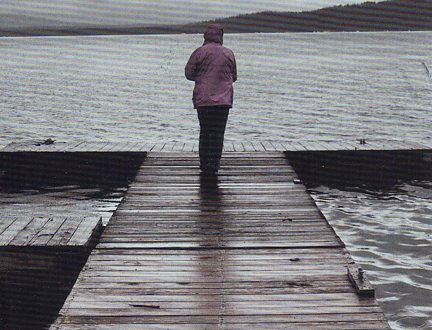 Lori Tobias, former coast writer for The Oregonian newspaper, will hold a virtual launch for her new book “Storm Beat: A Journalist Reports from the Oregon Coast” Tuesday, Sep. 1, at 6 p.m. Pacific Time.

Participants in the meeting will be able to submit questions to the author during the streaming.

Tobias was a columnist and feature writer for the Rocky Mountain News before moving to Newport, Oregon in 2000, where she began working as a freelancer, stringer and staff writer for The Oregonian for 20 years.

The book is based on her reporter’s notes and journals kept during those years as she reported high-profile stories, such as car crashes, falls, drownings, and capsizings, as well as violent crimes such as the infamous Christian Longo murders in 2001, and a shocking murder/suicide in Manzanita in 2010. 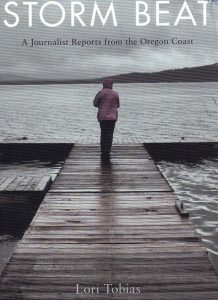 Copies of the “Storm Beat” can be ordered through Cloud & Leaf Bookstore in Manzanita — (503) 368-2665 — or on-line at bookshop.org/shop/cloudleaf. Oregon State University Press is publishing the book.

Tobias did a reading of her first book – the novel “Wander” – at the Hoffman Center in Oct. 2016.