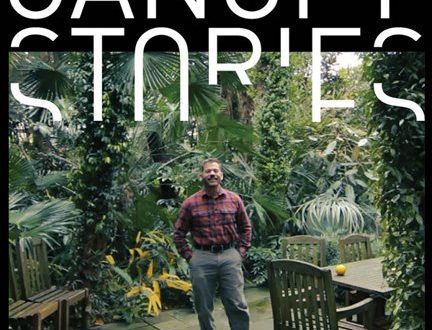 The Hoffman Center for the Arts in Manzanita will screen the 2019 documentary anthology “Canopy Stories, Part. 1,” produced by Oregon independent filmmakers, Friday, July 26, at 7:30 p.m. The program runs 85 minutes, and admission will be $5.
The seven short films, produced at NW Documentary, tell the stories of individual trees located throughout Portland. The stories are about families, neighborhoods, and transformations long forgotten.

The films’ focus ranges from activists camping in trees to strangers caring for the ghosts of pioneers, from globe-trekking botanists in search of rare specimens to everyday citizens transforming their neighborhood into an urban oasis.
Included in the first anthology are “Rosa’s Tree” by David-Paul B. Hedberg, “A Lone Pioneer” by Chelsea Smith, “One Magnificent Maple” by Todd Baize, “Palm Portland” by Kia Anne Geraths, “Tree Death” by Sam Gaty, “Giants” by Luz Carasa, and “Heroes and Villains” by David-Paul B. Hedberg.
One of the filmmakers will attend the screening to discuss the works, as well as NW Documentary, the Portland-based organization whose mission is to practice, teach, and share the art of non-fiction storytelling.