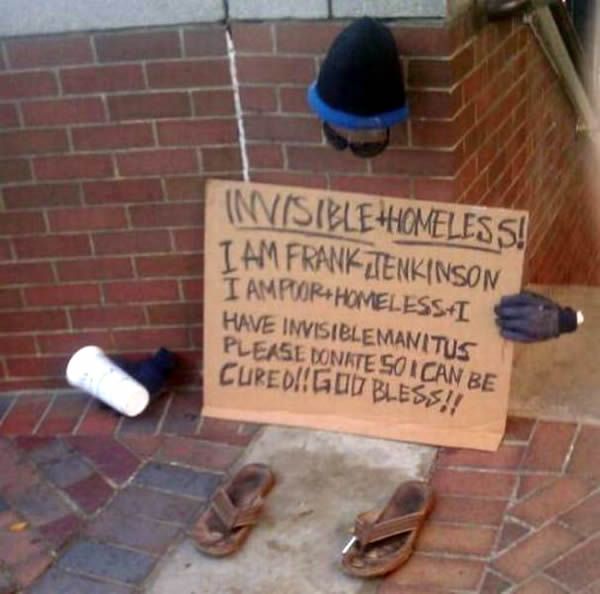 By Laura Swanson
The Facebook post on a new group Tillamook County Homelessness Update page from Amber Hall, started like this: “I sent this email to the Tillamook County commissioners office on Thursday April 16th, the mayors office and sending it to as many emails as I can find at the governor’s office. I have already received a response from Oregon Health Authority. So I’m pleased about that, but nothing from the commissioners or anyone in the area. So I keep reading how Oregon agencies are trying to help the unsheltered or home challenged, but that is just not the case here in Tillamook County ”

Since Amber Hall sent her email, she has found a place to camp in the Tillamook Forest. There are some options available as CARE Inc.’s housing rental assistance could be used at the Western Royal Inn which is providing housing for essential workers and their families, and additional options for RVs are being explored. In central Tillamook, there are temporary restrooms placed in every park in Tillamook with hand washing stations for sanitation as suggested by the state. Showers are available at the Seventh Day Adventist Church Community Center. Explains Erin Skaar, Executive director of CARE, “I understand that is not convenient for everyone, but the statement that nothing is available is misleading. This community does care about those who are displaced and find ourselves with our hands tied due to the closures necessitated by the pandemic.” She continued, “When the closures happened, we did have a few people scramble for long term spots, and we provided rental assistance to them, but there are limited options available, and we are trying to work out ways to help people if we can. There are often unknown issues or circumstances beyond our control that come up, such as people not being able to follow rules at private campgrounds,” she continued. “The list of challenges that the homeless face is long and each is unique and individual.”
The Tillamook County Commissioners will address this issue during their Monday April 20th leadership team meeting at 8 am. The meeting is aired on KTIL 95.9 FM.