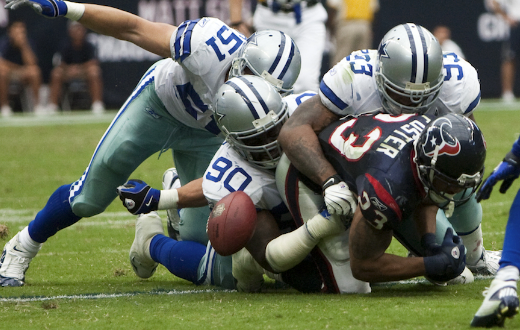 By Linda Tate, Communications Director, Northwest Osteopathic Medical Foundation
With football season here, I had a mom reach out and ask me to clear up the issue of concussions for her. While I’m going to say without reservation, I am NOT a doctor, I’m a professional blogger (huge difference), that doesn’t mean that I don’t work with, and around, many, many competent DOs. I reached out to one of our colleagues for a quote on this topic, and included her response at the end of this blog. Please read it.

While I would like to say that I have an opinion, one way or the other on this topic, I actually do not. I was the Varsity Statistician for our local football team for four years. At one point, I went against the coaches advice and turned to run when I saw the ball headed my way. As a result, I ended up underneath approximately 1,000 pounds of football players. When the coaches finally pulled me out, I stood up, smiled, and said, “guess you were right…I won’t do that again“. The head coach angrily admonished me and said, “I thought you were dead!! You had no helmet, no pads…“. I looked gingerly down at the ground and kicked it with my sneaker, saying, “guess it’s a good thing it’s been raining…ground was soft“.
So there ya go. BUT…I did research the science on this topic, and there is a lot of fascinating information out there that all parents, coaches, and doctors should be aware of.
Please also note: There is a video at the end of this blog that needs to be viewed. It’s around 15 minutes in length, but if you are a student, a parent, a coach, a doctor, a student doctor, or just someone who was in a mild car accident and can’t recover from your concussion, this video is mandatory viewing. I don’t even care if you read my blog. Watch this video.
Some of you may have had a concussion yourself in years past, whether it was because of sports, or maybe a car accident, and you might think to yourself, “no big deal…I survived and so will my kid“. That may even be true, but without more information, that’s an opinion, not a fact. Today, we are going to look at the medical facts, not the emotion of “all kids play football“.
So let’s first decide. Is football really getting a bad reputation? Is it “just football” where these concussions happen? Statistics say no. I was actually surprised by what the research told me. Bike riding, for example, produces a lot of concussions. The video at the end explains why. 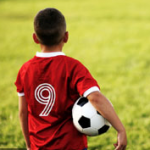 “According to the statistics collected by the UPMC Sports Medicine Concussion Program, concussions that occur in student athletes are common and should always be assessed by a medical professional.
Between 1.7 and 3 million sports- and recreation-related concussions happen each year. Around 300,000 are football-related.
5 of 10 concussions go unreported or undetected.
2 in 10 high-school athletes who play contact sports — including soccer and lacrosse — will suffer a concussion this year.
Girls’ soccer sees the second-most concussions of all high school sports. Girls’ basketball sees the third most.
The UPMC Sports Medicine Concussion Program sees more than 17,000 patients each year:
30 percent are from outside the state of Pennsylvania.
About 70 percent are high school-aged.”
Something else UPMC posted on their site was a statement we should all understand and agree with:
All Concussions Are Serious
“Any level of a concussion can be a serious medical issue that requires prompt care by a health professional trained in managing concussions.
To avoid repeat injury, it’s crucial to manage concussions until complete recovery.”
So, what actually happens to our brains when we receive a concussion? Concussions have a few different labels. You may hear “closed head injury” or “Mild Traumatic Brain Injury (MTBI)“. Aside from sports, car accidents are high on the list for people experiencing these types of injuries. Let’s see what UMPC says about the actual event.
“A concussion is a mild traumatic brain injury caused by a direct or indirect hit to your head or body.
“Your brain sits inside your skull surrounded by fluid. When your head takes a hit — as often happens in contact sports — your brain shifts or shakes around inside the skull.
“The impact damages your brain cells, causing chemical and cellular changes in the brain.”
Take away: Shake it and you break it. Pretty simple, right? Wrong…
Concussion causes and risk factors
“The most common cause of a concussion is a hard, direct hit to the head in contact sports. It can also happen from an indirect hit that causes your head to jerk, like when you get whiplash.
“Sports that increase an athlete’s risk of head trauma include:
Football
Hockey
Soccer
“Younger athletes and females tend to take longer to get better from concussions.“ 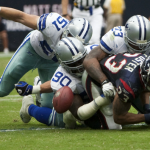 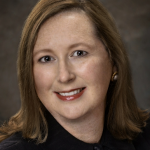 From the Desk of Wynde Cheek, DO:
“In the past decade, the amount of information that we have acquired to further comprehend the mechanisms and reactions to concussions and traumatic brain injury has created a global demand for better prevention, understanding and treatment.
“This spark of investigative intrigue was spurred-on by a need for how to best provide for our veteran population and athletes, and has evolved into a multiple-specialty enriched approach to the ongoing dilemma. Healthcare providers, patients and caregivers have recognized that concussions and traumatic brain injuries cannot be ‘put in a box’ and require the vast knowledge and input from the many specialty areas participating.
“However, combining research data, which includes the development of diagnostic criteria, evaluation protocols and treatment algorithms have been inconsistent or lacking when viewed from one particular specialty area to another.
“Fortunately, the global healthcare community has recognized this problem and has recently created an international society that will intentionally bring together all areas of concussion and traumatic brain research into one forum. I expect that in the future, this will dramatically change the way we approach concussion and traumatic brain injury in general, and will support the whole body/whole modality principles that we need to attack this vital topic.
“As an osteopathic physician I already embody many of the multidisciplinary research and approaches available (i.e. audiology, speech language pathology, physical therapy, mental and behavior health, neurology, sports medicine, sleep medicine, neurocognitive rehabilitation, pediatrics, manual manipulative medicine and many others), which promotes the full utilization of multiple resources.
“By bringing each medical specialty modality research under one roof, we can progress forward in the most informed manner to develop preventive, diagnostic and treatment options. This is an active area of research in medicine and will continue to be so for a long time!”
This video explains why helmets don’t protect against concussions, and offers hope. If you ride a bike, play football, or in any way treat folks who do, you need to watch this video. This video was mesmerizing and the 15 minutes that it took to view it flew by. 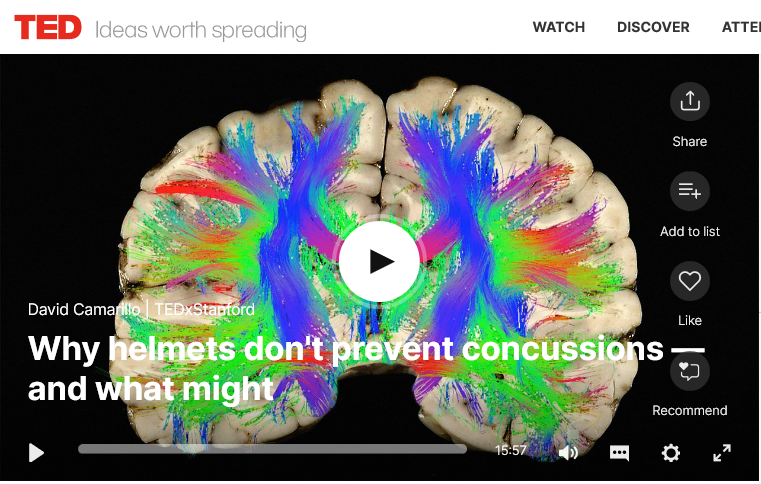