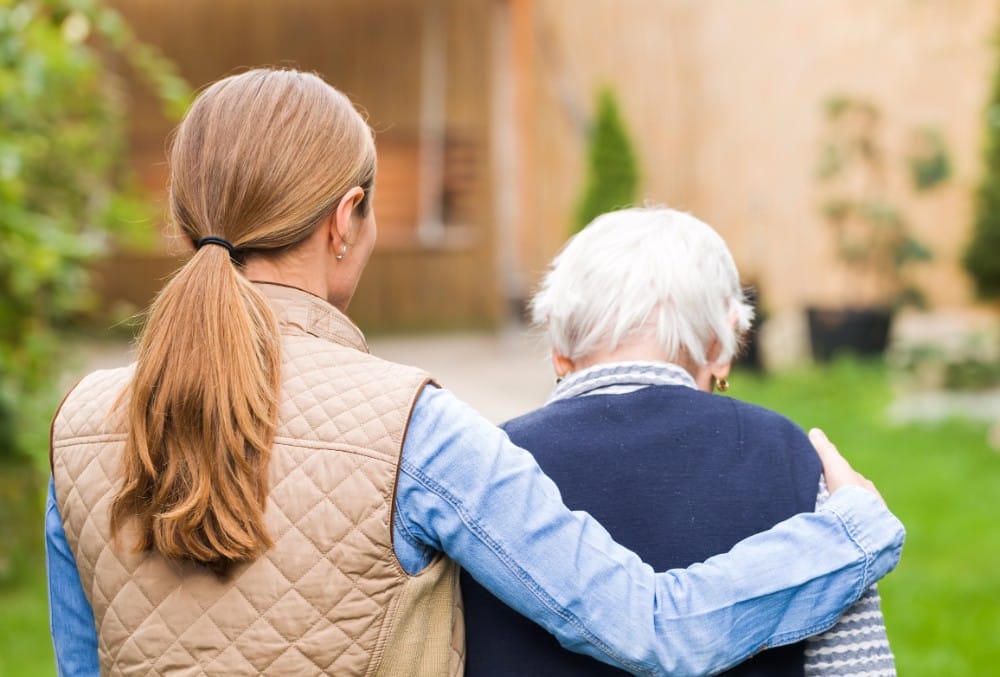 Welcome back! Last week, we chatted about the suicide rates in our elderly. If you missed it, click HERE to catch up! We hope you took that seriously and check in on your loved ones, friends, and co-workers often.
Here are local numbers and resources for “help and hope.” 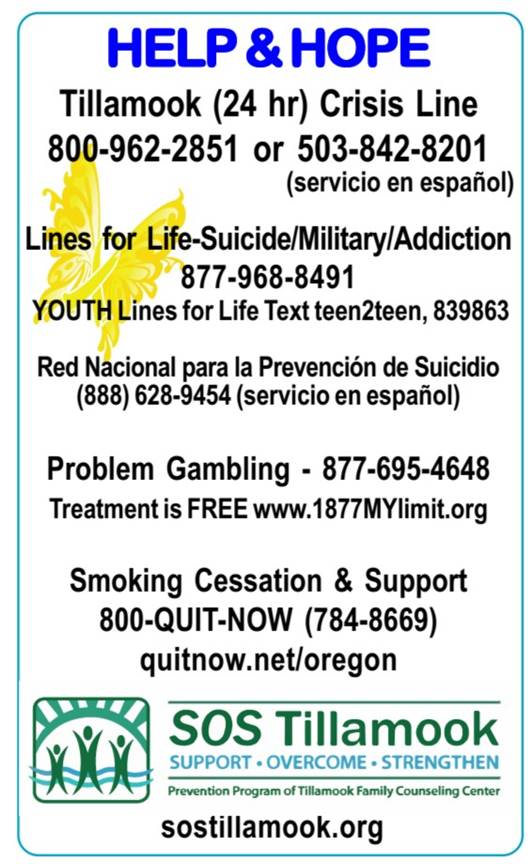 This week, we welcome Dr. Lei Ross. Dr. Ross will lead us on a journey unlike any other we’ve taken thus far. It will mean we have to go deep inside and examine our personal beliefs and how they relate to the elderly.
By Lei Ross
Every day we are bombarded by images in the media of ways to stave off the aging process ranging from the use of non-invasive products, such as those deemed to be “rejuvenating” in nature (e.g., skin creams and even toothpaste) to more invasive procedures (e.g., Botox injections, plastic surgery). While society is acutely aware of the human life cycle, which consists of birth, life, and death, the emphasis on youth, beauty, and personal effectiveness is something that the media ensures that you don’t forget.

After more than a decade of working with the geriatric nursing home population, I now see things from a rather different perspective. This differential perspective was clearly brought to my attention when a young woman was soliciting donations to “help the children.” I thanked her for efforts, however, declined to make a donation. She began pressing me and questioned, “Why don’t you want to help sick children?” I responded by saying, “It’s not that I don’t want to help sick children. However, there are far more people who support children than the elderly. Therefore, I choose to donate to charities that assist the elderly.” My comment was met with the following biting remark, “Why waste your money on them? They’re going to kick it anyway.”
I was quite appalled at the callousness of her comments and also perplexed that someone so young possessed such a negative view of the elderly. This fueled my desire to understand the development of such negative age-related stereotypes and identify some strategies to institute a cognitive shift in how society views its senior citizens.
Back in 1954, Gordon Alport wrote a book entitled “The Nature of Prejudice”. He detailed how any prejudice that a child internalized is based on attitudes and stereotypes that are taught and reinforced by one’s family and cultural milieu. In 1977 Seefeldt, Jantz, Galper, & Serock conducted research with drawings depicting a man at four stages of life. This study clearly illustrated Alport’s point, as the results yielded that 67% of the children sampled viewed the oldest man to be “helpless, incapable of caring for himself, and generally passive.“
Such internalized aging stereotypes carry with them expectations that these individuals possess about their aging process. Seefeldt et al. further stated that when asked about their feelings about eventually becoming an elderly person 60% of the children sampled gave negative responses such as, “I would feel awful.”
The internalization of aging stereotypes is further reinforced via cognitive processes, such as cognitive dissonance. Levy (1996) alluded to the possibility that selective recollection pertaining to information about the elderly may occur so that it is “stereotypically congruent,” much like how we only pay attention to evidence that supports our hypotheses and personal views.
Finkelstein, Burke, & Raju (1995) and McCann and Giles (2002) found that while young workers may have regular contact with older workers, they are still inclined to adhere to the inaccurate stereotype that older workers are less productive. By categorizing any highly successful elder as an “exception to the rule,” or in this case an “exception to the internalized category,” Levy & Banaji (2002) claim that such a strategy is a form that younger workers utilize to eliminate any contrary evidence to a previously established cognitive schema. Once an elderly population is categorized as “incompetent, ugly, and burdensome” (Kitwood, 1997) one’s personal definition and perception of older individuals becomes set in stone.
We may think that this negative opinion of a few people may not be that big of a deal. However, when such a perspective begins to shape how policies are developed, begins to create parameters on how the value of a life is defined, and how it drives patient care, this seemingly insignificant personal perspective begins to have a direct effect on each of us.
So, what can be done if cognitive dissonance can have such a powerful hold on the way a person views others?
Rather than segregating groups by age, we need to make more of a concerted effort to make opportunities for intergenerational engagement possible. Intergenerational programs at the elementary school level that require a collaborative effort by various age groups to work toward a unified goal is one way to begin dispelling age-related stereotypes early on. Mentoring programs where children are paired with an older adult is another method to bridge the gap between the age groups.
Such contrived opportunities for engagement can only accomplish so much. For these programs to be effective, the establishment of genuine connections between the age groups needs to occur. And yet, real relationships cannot be forced, rather, they develop over time. Programs need to integrate opportunities for the age groups with identifying commonalities and deemphasizing differences. That can be a hard task when there is quite a disparity between the age groups. This process can be aided with the assistance of skilled personnel to assist the groups with finding connection points where on the surface they may not seem to exist and providing opportunities for the groups to examine and learn about each groups’ set of values and how they developed.
On an individual level, we can choose to engage with the elderly rather than shying away from them. We can choose to take the time to learn about their experiences and how this has contributed to the person they are today. Just as no one wants to be defined by their circumstances (e.g., poor, uneducated, orphaned, widowed, immigrant, etc.), we can choose to see beyond a person’s circumstances and view them for who they are.
In closing, it is important for each of us to examine where we fit in this equation. Are we in some way contributing to the negative aging stereotypes? Are we preventing evidence contrary to our internalized category set from informing us of the necessity that changes need to be made to our pre-existing cognitive schemas? While categories serve the purpose of grouping individuals with similar issues, we need to be mindful of our own personal tendency of using categories to define people and that it is not the singular lens used to view others and the world.

For more information about NWOMF see their website at www.nwosteo.org, or David Tate, Executive Director at tate@nwosteo.org or Linda Tate, Communications Director at linda@nwosteo.org, or call 503.263.7878
// The Northwest Osteopathic Medical Foundation is a public charity committed to Advancing Wellness through the Osteopathic Approach. As a charity, we do not represent any medical school, medical association, medical practice, or individual physician.
This blog should not be considered to be medical advice. Your personal health is best discussed one-on-one with your personal physician. Rather, this blog is intended to highlight the distinctive philosophy and practice of osteopathic medicine as expressed by the author and does not necessarily represent the opinion of the Northwest Osteopathic Medical Foundation, or other Osteopathic physicians. The information and opinions are solely those of the author.