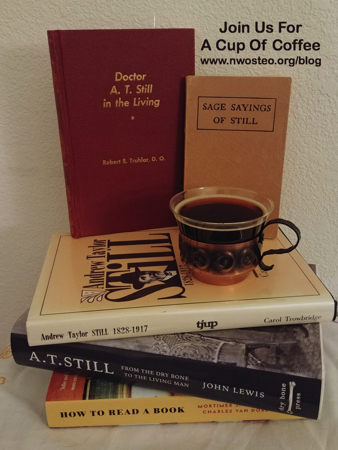 By Linda Tate, Communications Director, Northwest Osteopathic Foundation
This week, we are going to examine the concept of trauma. What it is, what causes it, and how it informs our behaviors.
The year was 1990. The last sound I heard was what I perceived to be an explosion (it was actually a semi truck hitting the car behind me). The next five years were filled with all the things that go along with a traumatic brain injury. My job was to recover. Nothing more. The day I called social security and informed them that I had a job and would no longer be needing their services was the day my life began again.
It’s been almost 30 years, and I still startle when I hear an unexpected loud noise. Two box cars banging together on a train track can send me to the floor of my car, “waking up” two hours later, unaware of what just happened. Fireworks after the 4th of July, on a hot August night, can cause me to sit up in bed, heart racing, sleep out of the question for hours, my brain unable to untangle the idea that fireworks don’t just happen on the 4th.
So if I recovered from my brain injury, and have resumed a good life, why do these things keep happening? One word. Trauma.

My trauma was, in my opinion, mild compared to someone who has been the victim of a sexual assault, human trafficking, gun violence, or combat. The interesting thing about trauma? It doesn’t care. All events record the same. The healing depends on the severity of the impact (this varies from person to person) and the ability to seek treatment. 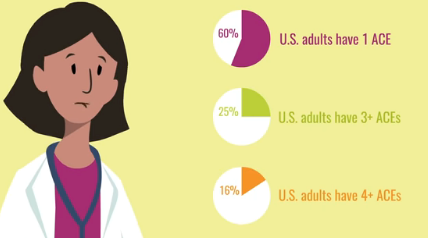 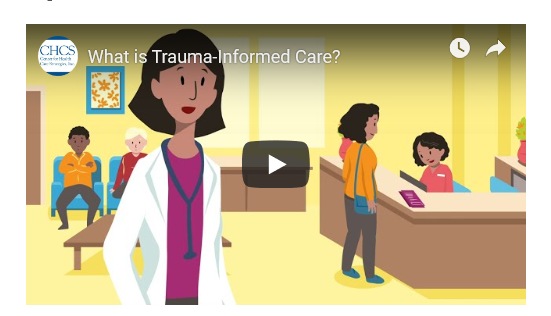 https://youtu.be/fWken5DsJcw
This video is a “must see” for anyone who provides care. It brings this model into focus. If someone you know, has experienced trauma and has lasting effects from it, please share this blog with them. There is help available. Life can find a new normal and a new balance.

About Linda Tate:
Linda Tate is the Communications Director for the Foundation. She has more than 20 years of experience in the field of social services, having worked with juvenile offenders, victims of domestic violence, homeless veterans and families, foster children, adult offenders, and the developmentally disabled. Linda served on the mobile crisis team, Project Respond, and most recently worked at the Halsey Street Crisis Resolution Center. Aside from her career in social work, she was the Donor Relations Manager for a non-profit in NYC (the SPCAI), an executive secretary for the Engineering Manager at Precision CastParts, and was honored to be the Executive Director of Camp Opportunity, a non-profit serving underserved youth in the Washington area.