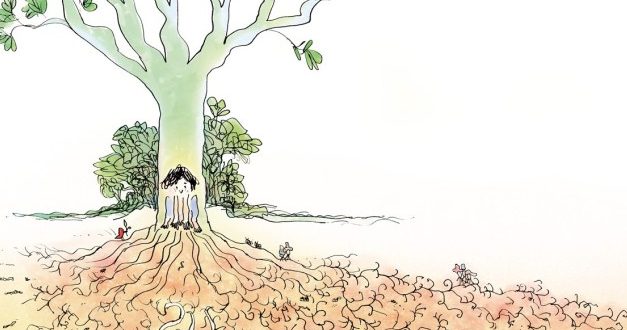 At the end of 2019, my work and former-marriage partner, a beloved member of the Cannon Beach/Nehalem community for thirty years, was convicted of a DUI then deported. It was for me an up-close and very personal demonstration of systemic racism and the things I had heard secondhand about the U.S. criminal justice system, being distanced from the reality by my white privilege.

My former partner’s blood alcohol was below the legal limit, and I and his many friends in the courtroom who saw the arrest footage felt it clear he was not impaired. The one minor civilian witness used by the prosecution was full of contradiction. Yet the all-white rural jury convicted him. Within days of the conviction, he was—being undocumented—picked up by ICE and deported after living three decades (his entire adult life) in Oregon. At the trial, the officers were playful and jokey and appeared to be having a good time; fitting words would be arrogant, cavalier, careless. The body-cam footage showed one officer doing a snapping game with his hands for a few minutes during the arrest, also apparently playful, like he was having fun with it all. After the first day of the trial, I—a fairly docile person—had to blare music in my car and scream then cry for much of an hour, I was so infuriated. The experience was enraging. And this was for me one brief witnessing of what people of color and their families deal with again and again and again. The experience was a nightmare. As I said, within days of the court verdict my partner was picked up by ICE officials who posed as customers; and his and my successful business was closed soon after, unable to continue.

I share my experience so as to say: some of us are very much shielded from the realities of systemic racism being protested in the streets across this country and globally. Listen to those who are not so shielded. Listening is what’s called for — transformative, heart-healing listening, the kind that isn’t grasping for a defense or a response. Cede space and let others talk, pointing to and helping promote the many highly qualified speakers who experience systemic racism firsthand.

Because of events described above, I suffered losses. Losing my business and the proximity of one of my closest friends was heartbreaking and consequential for me. But my losses were nothing compared to my former partner’s loss of home, community, and the business he had painstakingly created. He adored his beach and townsfolk as much as anyone I know and was adored in return.

Some will say “after thirty years in Oregon, he should have become a citizen.” He did try. Many hurdles to legalization exist for immigrants, especially those from certain countries. If you truly wish to understand, you can spend time researching U.S. immigration law…and listening.


https://www.brainpickings.org/2019/09/19/listen-holly-mcghee-pascal-lemaitre/
An Illustrated Ode to Attentiveness and the Art of Listening as a Wellspring of Self-Understanding, Empathy for Others, and Reverence for the Loveliness of Life