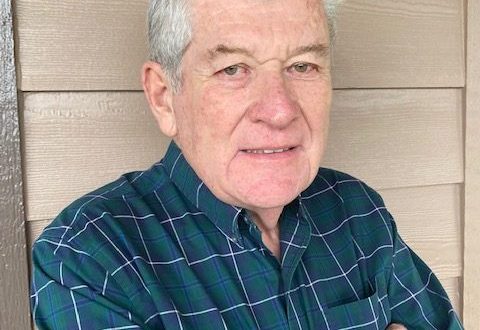 By Dave Dillon, North County News
Manzanita Mayor Mike Scott has announced he will not run for re-election this November.
In a June 2 message to friends, Scott said that he had reversed his decision from last January. “During the last six months,” he said. “I realized I just do not have the energy to continue.”
“I have given all I have the last 17 years to this community,” he continued, “Three years on the planning commission, eight years on the city council and the last six years as your mayor.”
Scott’s message concluded, “I will continue to give all I have during the last six months of my current term. I know good people will come forward to serve Manzanita.”