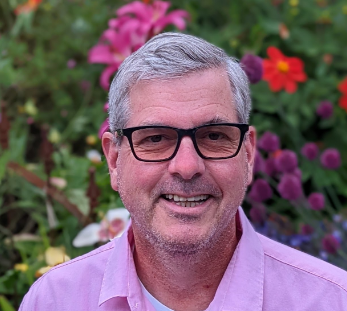 Mark Kuestner is running for Manzanita City Council. He was kind enough to sit down with me to discuss his platform, his background, and his hopes for the future of Manzanita.

Originally from Ohio, Mr. Kuestner moved to Oregon in the 90s and worked at Reed College in the rare book library and archival. He and his wife Linda had been coming to Manzanita since 1995 and now consider it their home. They wanted to move out to the coast and were fortunate enough to do so after Mr. Kuestner retired early and Mrs. Kuestner was able to work remotely.

“It was practical and magical,” said Mr. Kuestner, “we feel amazed that we get to live here.”

Their first experience of Manzanita was the tornado that ripped through a large swath of downtown and stopped short of their home on the hill. This inspired both he and his wife to get involved in the Emergency Volunteer Corps where his wife sits on the Board and he volunteers.

After that experience he started learning about how city politics worked.

“I started attending city council meetings, learning how the place runs, I wasn’t aware of local politics until I moved here” he added.

One of the biggest surprises for Mr. Kuestner are the large number of volunteers that keep the city humming.

Some of the biggest issues he sees as needing council attention, supporting the update of the comprehensive plan, building a new city hall, short term rentals, and affordable housing,” said Mr. Kuestner.

“We need to put our money where our mouth is,” said Mr. Kuestner regarding developing city spaces for public use.

“If elected I’ll work with the mayor and committees to ensure that we have revenue from taxes but that it’s not abused.”

You can read more about his experience here, markforcouncil2022.com 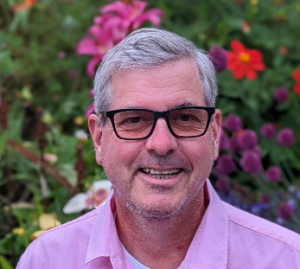