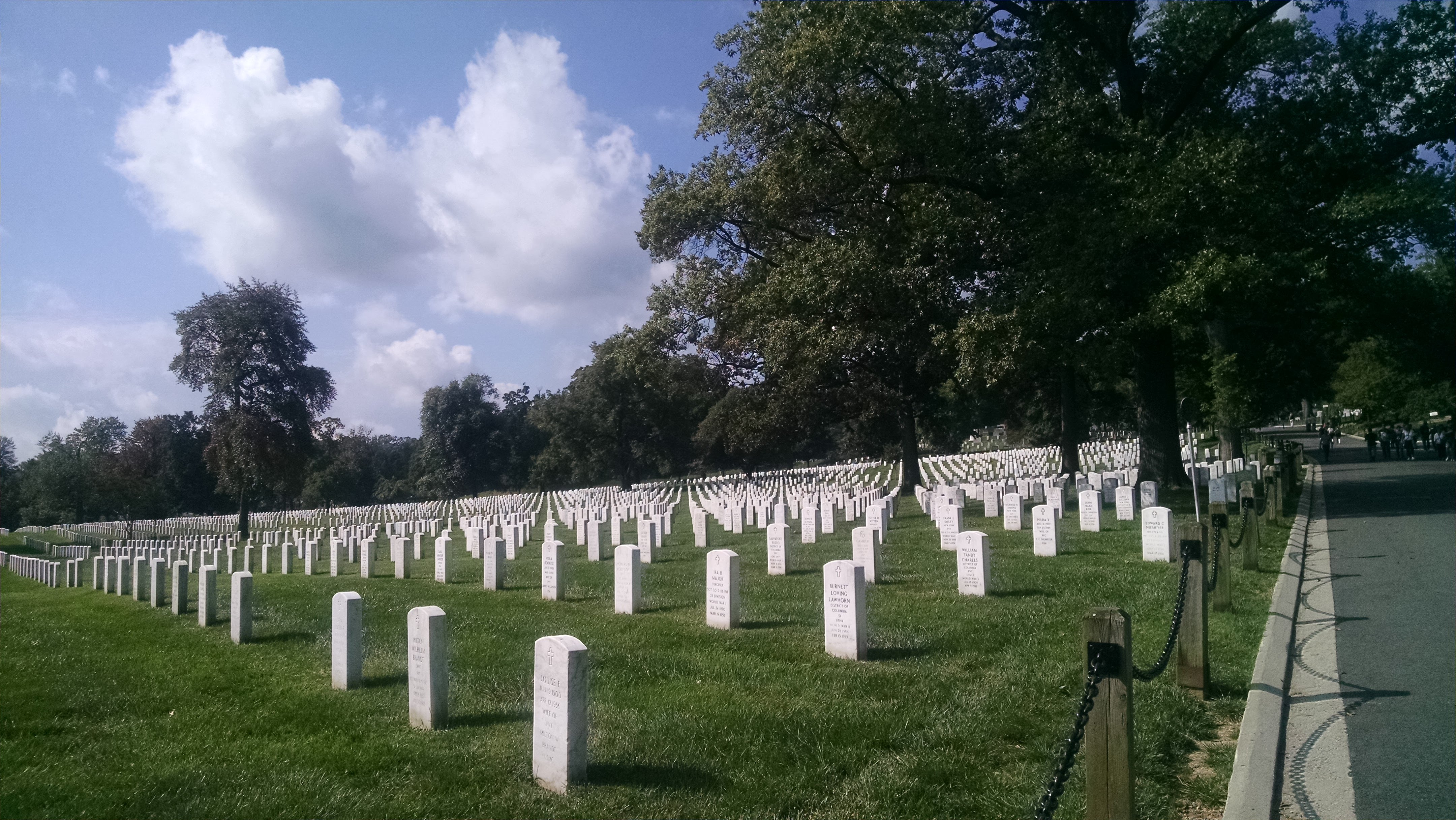 A few days ago as I began to verify information about plans for Memorial Day services around Tillamook County, it became evident that the only “formal” service would be at the Sunset Heights Memorial Gardens cemetery (7800 Trask River Road, Tillamook) at 11 am. What about in Rockaway Beach? The city council denied use of the Ocean Edge wayside for a “formal” ceremony, but reports on social media, there will be an “informal” gathering around noon. And in North County, the traditional service at the American Legion Cemetery?? No one knew of an “organized” service. “That’s a shame,” said one of my dear aunties at a family gathering yesterday evening, “And it’s just not right … someone should do something. We are going anyway.”
Yes, someone should do something – so I sent a couple messages, and while not a “formal” service, we will gather at the usual time (11 am) at the American Legion cemetery to pay tribute and honor our servicemen and women. We’ll pray, and “Taps” will be played by trumpeter Bob LaTorre. As other family members reminisced about the tradition of services on Memorial Day, all agreed, “someone” would make sure there were services at the American Legion Cemetery (10755 Necarney City Road) every year going forward. Just a reminder – be someone …

Here are some thoughts about Memorial Day:
Memorial Day originated in 1868 (Decoration Day), when the gravesites of the Civil War dead were decorated with flowers — and today has morphed into a day that confuses the memorialization of soldiers with the glorification of war. The annual flag-waving, speeches and parades of Memorial Day do not honor these soldiers. What might, however, is working to prevent future war and nurture peace, honoring their memory by not sending more men and women into harm’s way. To have any chance at being effective, this must include efforts aimed at increasing public awareness about the many causes and costs of war.
In the essay, “Strengthening Memorial Day”, Ralph Nader said, “Honoring our war casualties should be about more than their loss. Waging strong peace initiatives is also a way to remember those human beings, soldiers and civilians, who never returned to their homes. ‘Never again’ should be our tribute and promise to them.”
Referring to the post-9/11 invasions, in “Remember This on Memorial Day: They Didn’t Fall, They Were Pushed,” Ray McGovern, former Army officer questions: what constitutes a show of respect for the U.S. troops killed in these wars and for the family members on Memorial Day? To which McGovern responds, “Simple: Avoid euphemisms like ‘the fallen’ and expose the lies about what a great idea it was to start those wars.” Let’s all say it – “Never again.”
Bill Quigley, law professor at Loyola University New Orleans, writes in “Memorial Day: Praying for Peace While Waging Permanent War” that, “Memorial Day is, by federal law, a day of prayer for permanent peace. This is a contradiction, though based on the conduct of our government. Quigley asks: “Is it possible to honestly pray for peace while our country is far and away number one in the world in waging war, military presence, military spending and the sale of weapons around the world? Only when we work for the day when the US is no longer the world leader in war will we have the right to pray for peace on Memorial Day.”