By Don Backman
“During COVID it was a life saver,” Garibaldi Grade School Principal Janmarie Nugent stated at the ribbon cutting ceremony for the new outdoor covered play area and solar energy project. Located at the west end of the school just below the playground and the old football field, the covered play area allows students to play outside on wet days. Answering a question from Neah-Kah-Nie Superintendent Paul Erlebach about how the covered play area was used during COVID, Nugent added, “We were able to have recesses out here.” She went on to explain that the school had also been able to have presentations in the covered area because presenters could be outside and not have to go into the school. 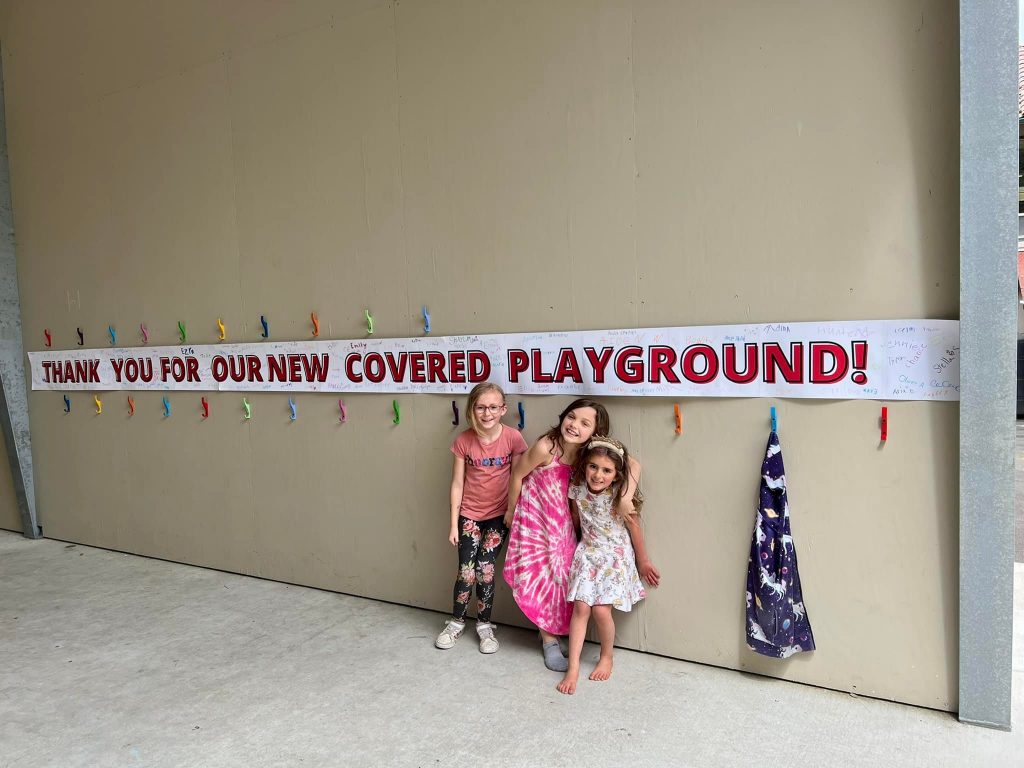 Neah-Kah-Nie School District built two outdoor covered play areas, one at Garibaldi and another at Nehalem Grade School. “I’m just beyond words, I’m so excited,” Neah-Kah-Nie School Board Chair Sandra Tyler explained. “I just want to thank everybody that had a part in it.” 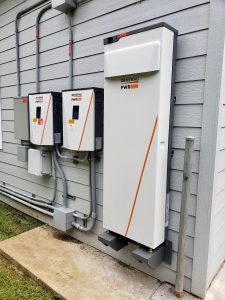 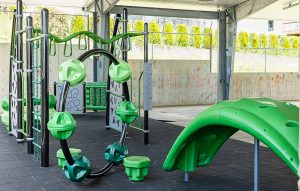 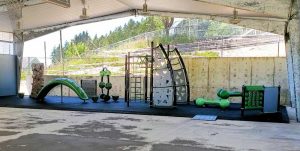 Long just a dream, the 5000 square foot covered play structures became a reality this spring. “The 1.5 million dollar investment for each project was funded from the district’s general funds,” Tyler explained during her presentation to the group assembled for the ribbon cutting ceremony held June 16, 2022. “The school board is delighted that the school district partnered with Oregon Clean Power, Tillamook PUD, Emergency Volunteer Corps of Nehalem Bay, local government agencies, school parent and teacher organizations, Nehalem Telephone, and all the other community partners who worked on these projects. We tried to keep it as much local as we could,” she added. “The out pouring of the community was just huge.”

Principal Nugent enthusiastically explained that “Even this winter, the community, we had the ice skating rink that was absolutely amazing. We just had our school carnival. 70% of our student population came to it.”

At the end of the ceremony, board chair Tyler, with a grandchild in her arms, stood at the ribbon with her daughter and a second grandchild – after announcing that both grandchildren are future Garibaldi Grade School students — and cut the ribbon.