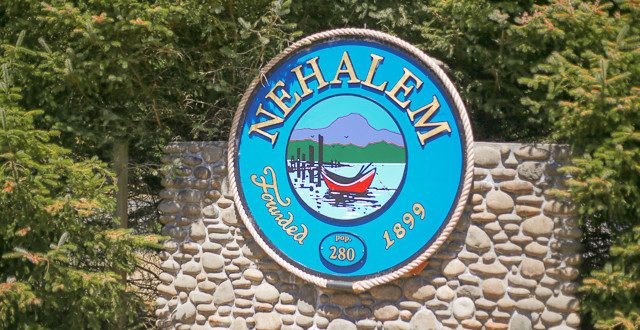 By Cara Mico, Assistant Editor
The Nehalem candidates forum was held on Tuesday, October 18th and was attended by mayoral candidate Phil Chick and council candidate David Cram. Both Mr. Cram and Mr. Chick expressed an interest in serving the community. The discussion was well attended both by a few people on Zoom, and several residents and UGB residents in the audience.

Questions from the audience included the location of the urban growth boundary, the management of the drinking water source, potential future revenue sources, water rates, and collaboration with other municipalities. Several residents expressed a desire to revitalize the downtown core, including adding a boat launch for kayaks that’s easier to access than the current dock.

Mr. Cram discussed the water rates, the City was not covering their costs and had some of the lowest rates in the state, so a small raise in rates was required to cover expenses.

If you were not able to attend you can watch a recording of the event below.