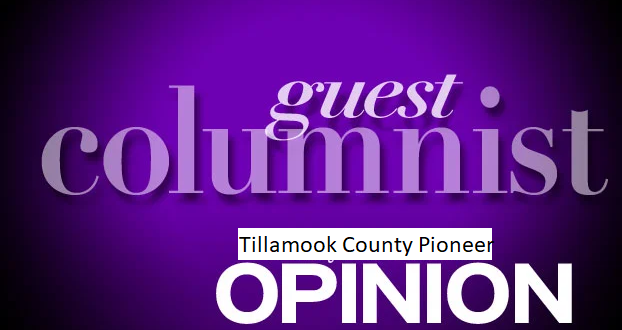 1) Only two candidates out of six showed up for our well-advertised Meet & Greet the Candidates on Tuesday 10/18.
Two of the four who didn’t show up never responded to repeated invitations from the Tillamook County Pioneer. The other two of those four had responded that they would come, but then didn’t. I would like to ask them why they didn’t come to talk to the voters, since i assume they want to be elected. 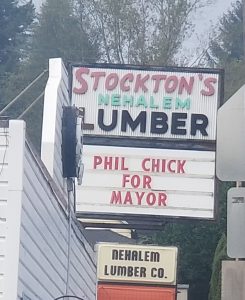 These two candidates, Phil Chick and Dave Cram, get my vote, not just because they showed up, but also because they were open and willing to answer our questions. Phil chick showed deep knowledge of city issues. Dave cram is pretty new on the city council, and showed concern for the city and willingness to learn.

2) Out of the twenty-one people who attended, 15 were in the Nehalem UGB and can’t vote in Nehalem city elections. Only six registered Nehalem voters showed up. Dang, don’t you care?

REASONS FOR DELIGHT
1) We got to know the two candidates, and we had excellent discussion about some relevant Nehalem issues. The meeting was educational for many who attended.

2) Residents who didn’t previously know each other got acquainted. There was conviviality and laughter.

Thanks to the Tillamook County Pioneer for organizing this meeting.