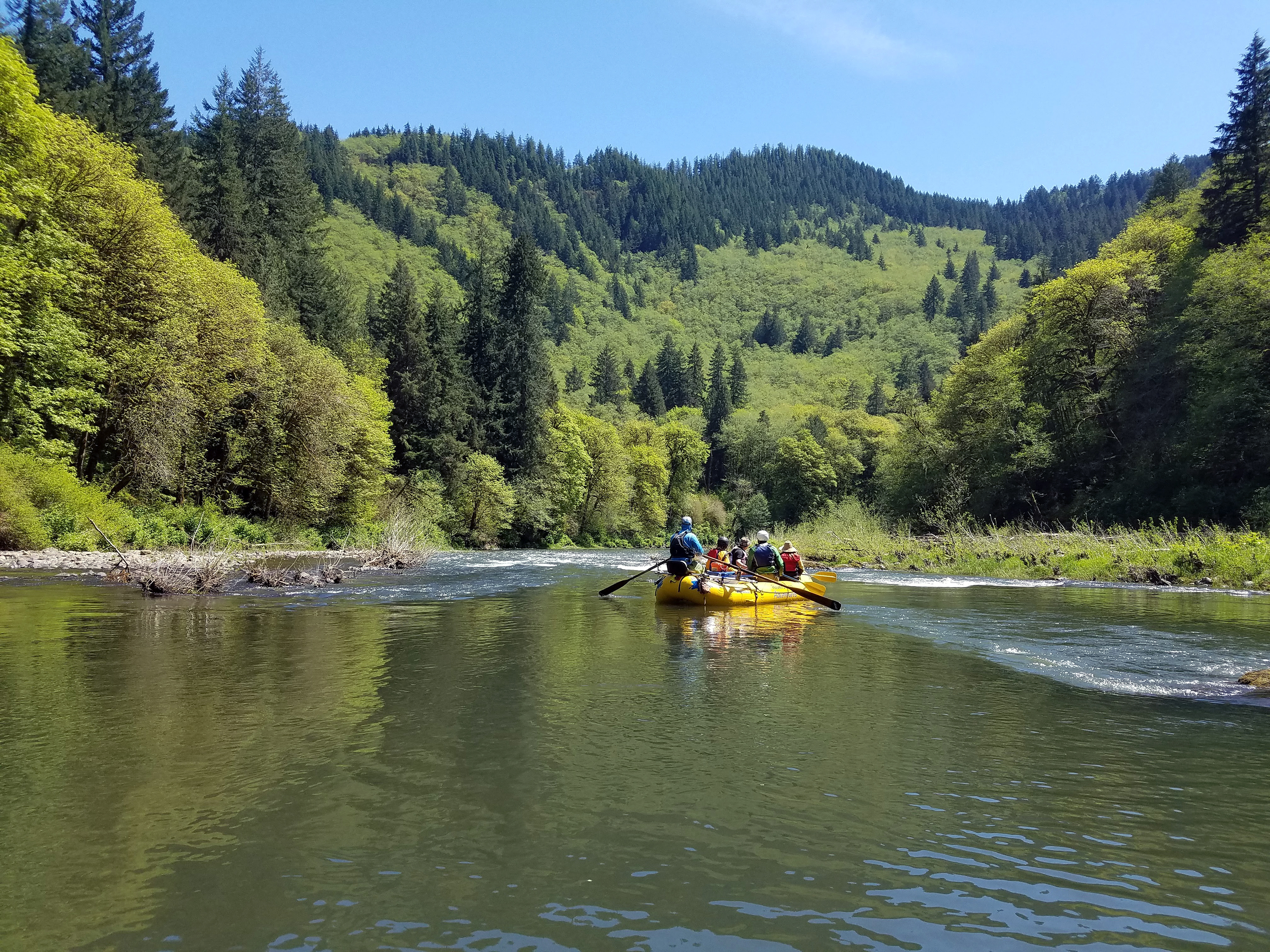 NEHALEM, Ore. – The Nehalem Scenic Waterway Rules Advisory Committee will meet 5:30 – 7:30 p.m. Sept. 5 in the kitchen meeting room at the North County Recreation District Community Center, 36155 9th St., Nehalem. The meeting is open to the public, however there will not be an opportunity for public comment.
On the agenda: a committee discussion of proposed rules for regulating the new waterway.


The Nehalem River Scenic Waterway was designated by Gov. Brown in June. Oregon Parks and Recreation Department (OPRD) manages the scenic waterways program; part of that management involves adding specific rules for waterway use into Oregon Administrative Rule.
The Nehalem Scenic Waterway Rules Advisory Committee is tasked with reviewing proposed waterway rules and recommending them to the Oregon State Parks and Recreation Commission. The advisory committee is staffed by volunteers and includes local land owners and representatives from local governments, state agencies and nonprofits.
The commission will hear the proposed Nehalem Scenic Waterway rules at their next meeting mid-September. The rules will then be open to a public comment period, including a public meeting in Nehalem later this year. The commission will review the comments and make a final decision on the proposed rules by the end of the year.
The Nehalem Scenic Waterway is a 17.5-mile segment that runs through Clatsop and Tillamook Counties. It begins at Henry Rierson Spruce Run campground and ends at the confluence of Cook Creek, near Cougar Valley State Park.
The waterway’s designation recognizes the outstanding scenic, natural and recreational values of the river segment. It’s the 23rd waterway designated under the program.
Individuals who require special accommodations to attend the advisory committee meeting should contact Katie Gauthier, OPRD legislative and policy coordinator, at least three days in advance: 503-947-8625 or Katie.Gauthier@oregon.gov.