Saturday I spent the morning with a group of volunteers and visionaries at Ona Beach celebrating the opening of the Corvallis to the Sea Trail. This project has been five decades from inception to completion. About 150 people attended. It was exhilarating to be out in the woods, and inspiring to be with a group that have worked long and hard to making something good happen.

This has been an unsettling summer for many of us. Concerns over wildfire, persistent drought, staff shortages, climate tumult and resurging COVID-19 cases have fueled anxiety and sapped some of the joy from the season. Still, when I look around, I see strong evidence of renewal and hope. New homes are emerging in the Otis wildfire scar. In Cloverdale, a beautifully renovated elementary school awaits students. Music festivals are starting up and I recently attended a lovely gathering on the deck at the Maritime Heritage Center in Newport.

Last week I met with the Sheridan City Council and was impressed with their enthusiasm and commitment. I joined Senator Jeff Merkley in Newport to examine our vulnerable dams and the need to replace them. I helped cut the ribbon at The Havens in Lincoln City which will eventually offer 100 sorely needed studio apartments. And I visited the annual Oregon Nurseries Trade Show where I heard that because people are staying closer to home, they are gardening more than ever!

In communities across our district, volunteers have stepped up to clean our beaches and streams, to organize art and education projects for kids, raise needed funds, and to help seniors struggling with isolation.

There is no denying that we have real challenges ahead, and the past year has demonstrated that life can be unpredictable. But even in the middle of a challenging summer, it is clear that our communities are filled with energetic, creative and compassionate people. There is no question in my mind that we are equipped to address the confounding issues in front of us.

A masked and socially-distanced crowd gathered to celebrate the opening of the Corvallis to the Sea Trail at Ona Beach – or as I called it, the Beaver Nation to Beaver Creek hiking and biking trail.

I’ve often said that every measure introduced in a legislative session is a good idea to someone. But that doesn’t mean they are a good idea for Oregon, or that they have the support to pass and become law. Most bills never receive a hearing.

This year, during the “long” session, 1,465 bills were introduced in the House. Forty-nine of these were appropriation or budget bills for state agencies and programs.

By end of session, 380 passed and were approved by the Governor. Two bills passed were vetoed. One bill failed on the House floor and another in the Senate. Ultimately, 1,059 died in a House Committee and 19 more in a Senate Committee. The remainder were victims of procedural deadlines and also failed to pass.

Although I haven’t seen a report from the Senate, I expect numbers are very similar.

LPRO, the Legislative Policy and Research Office, has reformatted its website to make it easier for you to go to the issue area that interests you and see all the bills that at least had public hearings this session and in past sessions.  You’ll find links to the bills, their subject lines, and their fates. Organized by subject category, visit their page here to see all the bills discussed.

The next regular legislative session will be in early 2022. Because it is about one month long, we call it the “short” session. Members are limited to two bills each and committees to three bills. The number of measures introduced in the House should be under 150.

The 2021 Legislative Interim Calendar is available online. View the dates for Legislative Committee Days, a possible Special Session, deadlines for legislative concepts, and more here or by clicking on the image below. 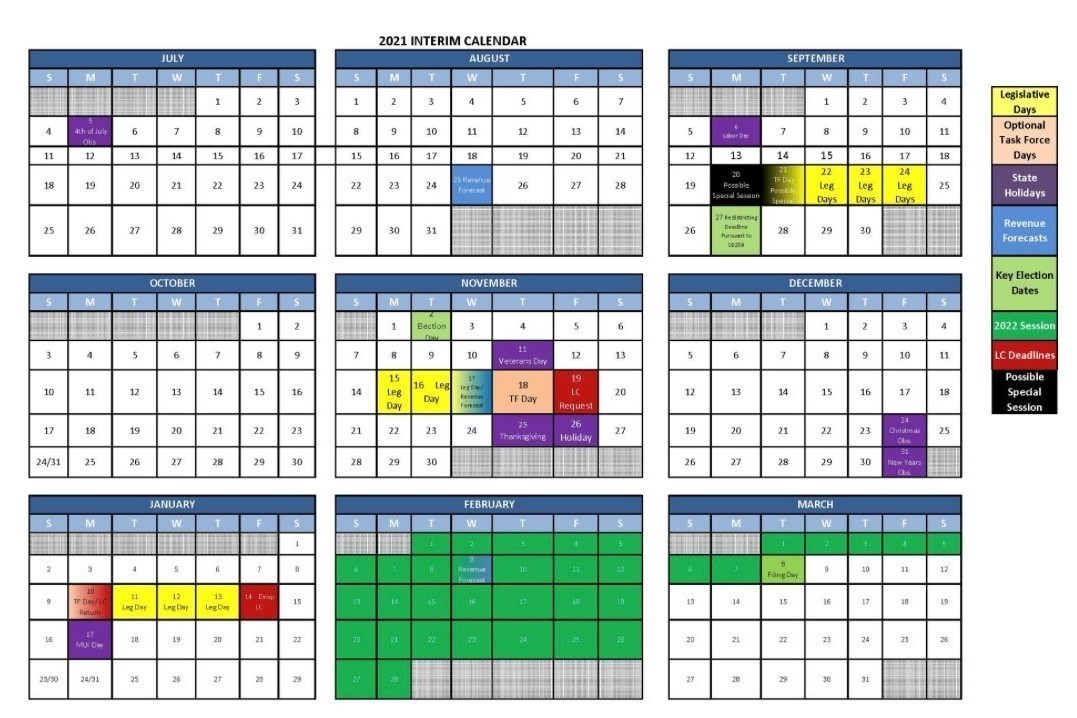 It is kitten season! And I’ve been asked what to do if you find a kitten or stray. Here’s some information. 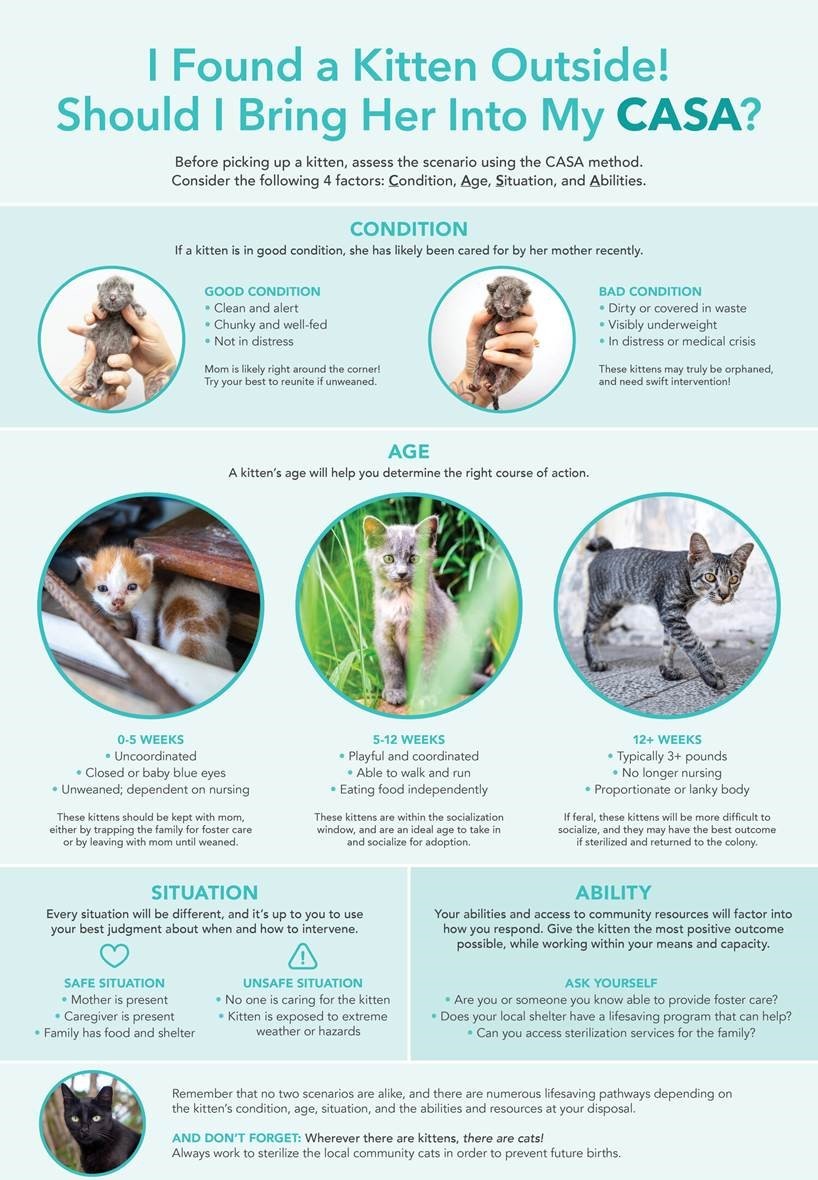 I remain a huge fan of the Pick of the Litter Thrift Store in Lincoln County. After a five month COVID closure last year, they are now open Thursday, Friday, and Saturday from 11–3 at their new location at NE First & Fogarty, just off Hwy 20, a tennis ball’s throw from the old place on the Lincoln County Commons.

Pick of the Litter supports Friends of Lincoln County Animals (FOLCAS) and has offered services for our community’s shelter animals and pets throughout the COVID setback. FOLCAS spending on local animal services since its founding in 2009 is now approaching $900,000.

Hats off to the stalwart staff and volunteers, shoppers, & donors who have made it all possible.

As always, thank you for your support and your feedback on legislative issues that are important to you.