We’re headed into the final weeks of the “short” session!

The Legislature is required by the Oregon Constitution to adjourn no later than March 7, so everyone has moved into high gear trying to get their bills passed and signed into law. Here are a few bills that I’ve been working on:

Click on the pictures to be directed to the associated video or bill page.

I haven’t made a secret of the fact that I don’t like virtual meetings. For two years now, we’ve all been starting at computer screens instead of meeting face-to-fact. In some cases, though, virtual meetings make sense. That’s the case when the Speaker of the House declares that “Sine Die is imminent”. Sine Die (a Latin phrase meaning, literally, “without a day”) is the adjournment of the legislative session. The rules of the House of Representatives allowed the Speaker to declare that Sine Die is imminent (usually about two weeks before the session is scheduled to end), which allows committees to schedule a public hearing with only one hour notice. This always irks me, because you cannot get to Salem from anywhere in House District 32 in one hour. Before virtual testimony, the only people who could testify at a public hearing that had been scheduled with one hour notice were those who lived within about 30 miles of the Capitol. However, you can now testify via phone or via video. Former Representative Bill Post created an excellent YouTube Video tutorial on how to use OLIS not only to testify, but also to follow bills, get alerts when they are about to have hearings and most anything else. Check it out here:

It’s always fun to record “From the District” with my chief of staff, Adam Schwend. This week we have a good chat about some of the bills I’ve talked about here, as well as some of the bills that I feel have some really big problems. I encourage you to have a listen! 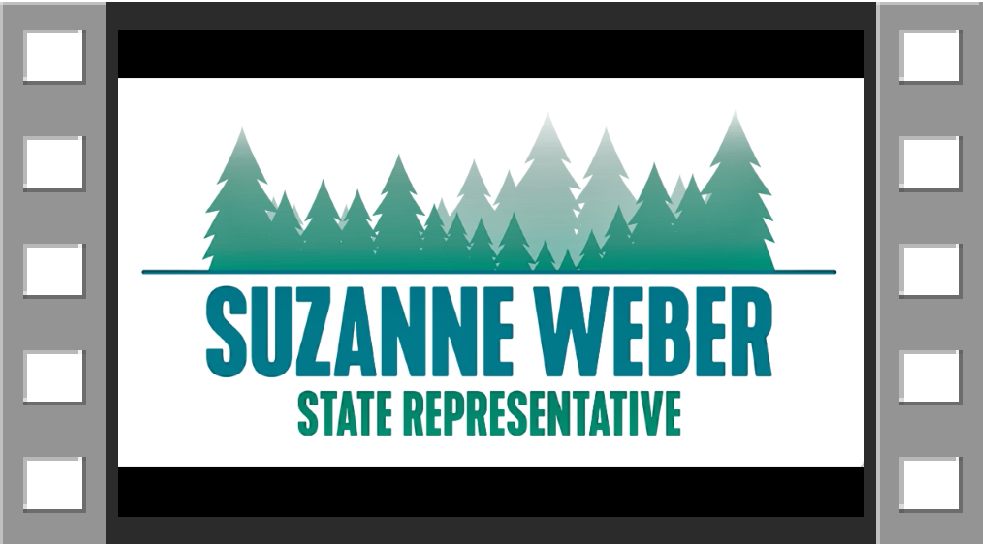 It is my honor to represent rural Northwest Oregon in the Oregon Legislature! As always, please always feel free to reach out.

You can contact me at rep.suzanneweber@oregonlegislature.org or at my Salem office at 503.986.1432.  After the legislative session ends, it’s best to contact me at my District office. That number is 503.300.4493.