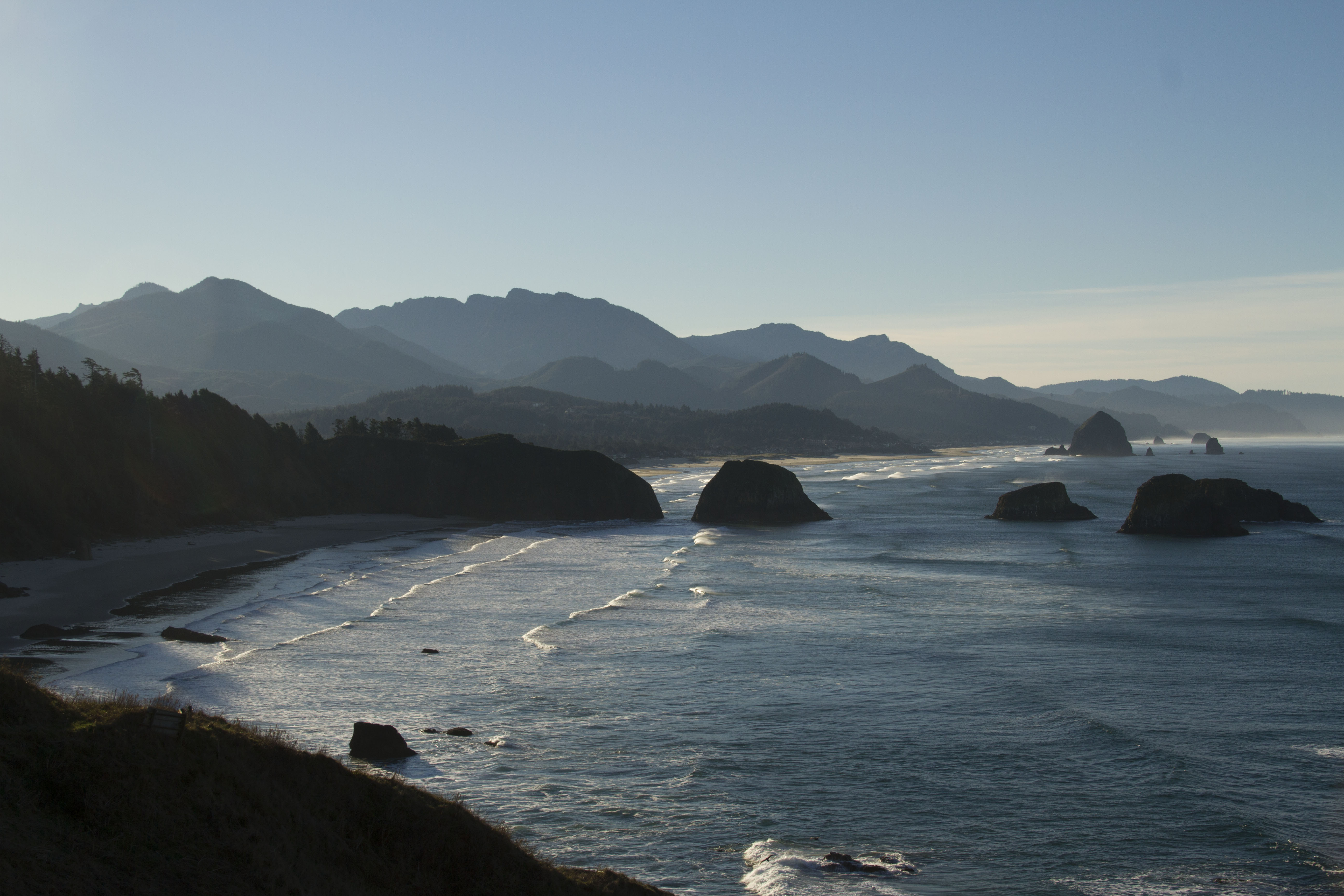 A $600,000 grant awarded this week by the US Forest Service Community Forest Grant Program moves North Coast Land Conservancy one step closer to conserving 3,500 acres of forest in the mountains above Oswald West State Park.
NCLC is in the third year of a five-year campaign to acquire what it calls the Rainforest Reserve, which will conserve the high peaks and headwaters above Oswald West State Park and create an unbroken conservation corridor stretching from the summits of Onion, Angora, and other peaks to the nearshore ocean, already protected as part of Cape Falcon Marine Reserve. The grant specifically targets protection of the headwater streams that supply drinking water to Cannon Beach and Arch Cape.

NCLC’s proposal was the only one to receive the maximum allowable funding in this highly competitive nationwide grant program, according to NCLC Executive Director Katie Voelke.
“Back in 1952, Sam Boardman said we have an opportunity to create ‘one of the outstanding natural parks in the nation’ here on the North Coast,” Voelke said, quoting Oregon’s first state parks superintendent. “We’ve known in our hearts that protection of the Rainforest Reserve was of not just local but national significance, and this award affirms that view.”
The Community Forest Program is a competitive grant program that provides financial assistance to land trusts and other groups to acquire and establish community forests that provide community benefits, from clean water to wildlife habitat and recreation. Since 2012 the program has funded 42 projects around the country and conserved more than 10,700 acres of forest.

North Coast Land Conservancy is a nationally accredited private, nonprofit land conservancy that has been working since 1986 to conserve and connect the landscape of the Oregon Coast from the Columbia NCLC has completed more fee-title acquisitions in Oregon than any other local land conservancy, ranking it alongside The Nature Conservancy and The Trust for Public Land for statewide conservation impact.
Read more about the proposed Rainforest Reserve at NCLCtrust.org/creating-a-rainforest-reserve.