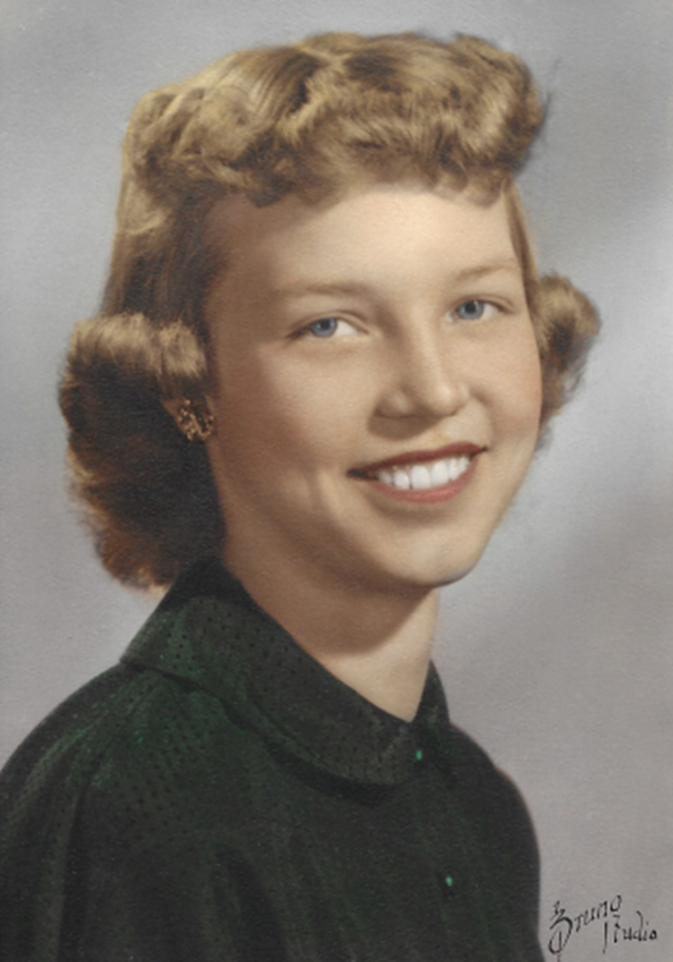 Bonita and Brian started an appliance service company in Portland, OR in the early sixties. This business would grow to become the largest Maytag Home Appliance Center west of the Mississippi in sales volume nationally. Bonita retired as the Vice President and CFO in 1996 and Brian retired in 1998 when they moved to Pacific City, OR to enjoy retirement. Bonita and Brian traveled the United States bringing awareness to the needs of the National Kidney Association with Brian appointed the NW President. The O’Brien’s were avid golfers and dedicated philanthropist to the Evangelical Lutheran Church in America and National Kidney Foundation. Brian preceded her in death on October 9th, 2003 in Pacific City, OR.

Bonita was a strong wisdom filled mother, grandmother and wife with a great sense of humor and holistic view of life that knew personal kindness builds bonds and relationships that last forever. We called her tough based on life experiences of physical and situational challenges dealt in her life. She would always put her friends and family first and was never concerned about herself or well-being even in the toughest of personal times.

We encourage your attendance with safety for self and others in mind, Covid protocol will be in effect. No formal reception at church is planned due to restrictions and the family is inviting all to a celebration in a private residence following the service.