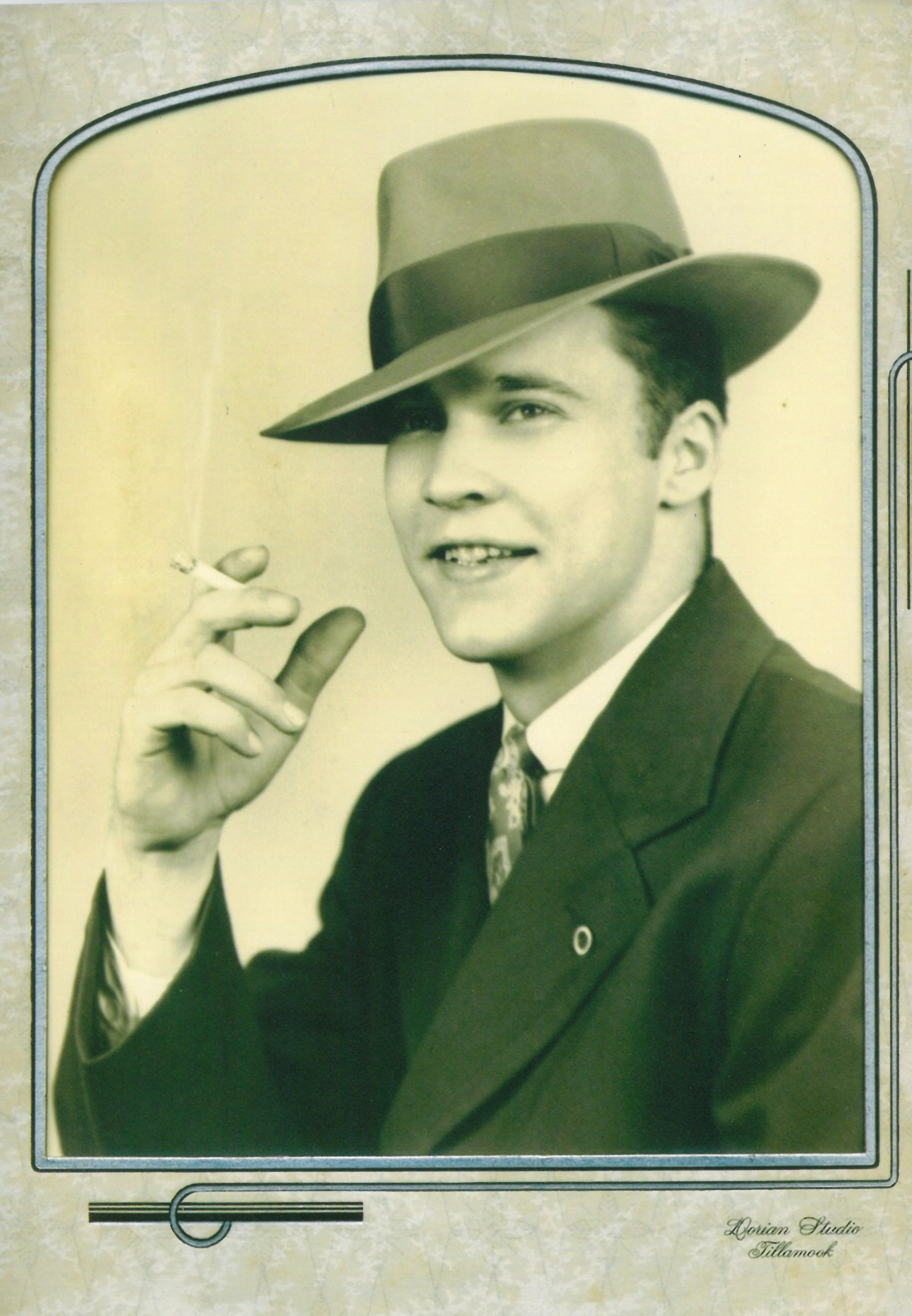 John Milton Sampson was born on November 5, 1924 in Portland, OR to John and Clara (Lebow) Sampson. John passed away in Nehalem, Oregon on April 9, 2018 at the age of 93. He was united in marriage to Ellyn (Jackson) Hiner on November 22, 1963 in Nehalem. He served his country honorably as a Navy Corpsman and was a survivor of the battle of Iwo Jima. His various military awards and decorations include the Purple Heart. John received his four year degree from Oregon State University and became a real estate broker. John was a member of the Manzanita Sand Spit for troubled teens and was a Mason’s Royal Arch three times. He was also a member of the Nehalem Bay United Methodist Church. John enjoyed hunting, fishing and traveling. Burial will be in the Shield’s Cemetery in Cottage Grove, Oregon. A memorial service will be held at the Nehalem Bay United Methodist Church on Saturday, May 19th at 10:00 AM. In lieu of flowers, if you wish, donations may be made to the United Methodist Church or Shield’s Cemetery. He is survived by his loving family:
Daughter – Kathy Sampson of Milwaukie, OR
Step Daughter – Carollyn Christie and David of Vancouver, WA
Nieces and Nephews –
Bob and Marilyn Peterson of California
Darlene Mennis of Salem, OR
Marralene Oullette and Rodney of Salem, OR
Mike and Nancy Mennis of Salem, OR
Joy Aiello and Pat of Salem, OR
Robin Mennis and Traci of West Linn, OR
Cousin – Roy and JoAnne Simmons of Portland, OR