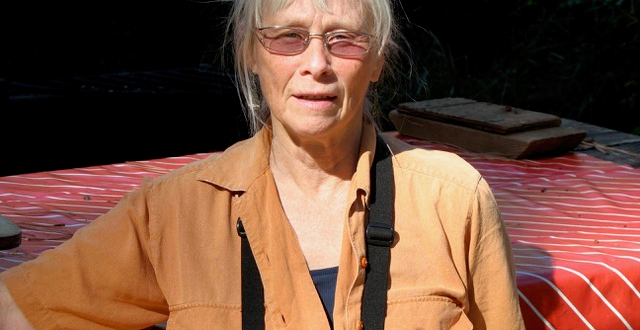 In the heat of this election season, an interesting study examining how much we can (or cannot) count on abundant water along our coast crossed my mental path. This information is vital for those of us who rely on ample water for agriculture, fisheries, household use, and recreation.
District 32 candidate, John Orr referred to this study in remarks to voters. This is not necessarily an endorsement for Mr. Orr, but it does demonstrate that he has the capacity to think beyond the immediate impacts of our choices as a society.
Here’s the abstract which summarizes the study; the link to the full report will be found at the end.
Summer streamflow deficits from regenerating Douglas‐fir forest in the Pacific Northwest, USA,
by Timothy D. Perry | Julia A. Jones, Geography, College of Earth, Ocean, and Atmospheric Sciences, Oregon State University
Abstract: Despite controversy about effects of plantation forestry on streamflow, streamflow response to forest plantations over multiple decades is not well understood. Analysis of 60‐year records of daily streamflow from eight paired‐basin experiments in the Pacific Northwest of the United States (Oregon) revealed that the conversion of old‐growth forest to Douglas‐fir plantations had a major effect on summer streamflow. Average daily streamflow in summer (July through September) in basins with 34‐ to 43‐year‐old plantations of Douglas‐fir was 50% lower than streamflow from reference basins with 150‐ to 500‐year‐old forests dominated by Douglas‐fir, western hemlock, and other conifers. Study plantations are comparable in terms of age class, treatments, and growth rates to managed forests in the region. Young Douglas‐fir trees, which have higher sapwood area, higher sapflow per unit of sapwood area, higher concentration of leaf area in the upper canopy, and less ability to limit transpiration, appear to have higher rates of evapotranspiration than old trees of conifer species, especially during dry summers. Reduced summer streamflow in headwater basins with forest plantations may limit aquatic habitat and exacerbate stream warming, and it may also alter water yield and timing in much larger basins. Legacies of past forest management or extensive natural disturbances may be confounded with effects of climate change on streamflow in large river basins. Continued research is needed using long‐term paired‐basin studies and process studies to determine the effects of forest management on streamflow deficits in a variety of forest types and forest management systems.
The italics are mine. In a nutshell, or should I say in a fir-cone, young Doug firs are less able to hold moisture in their bodies than mature or old growth trees. They dry out faster. Also, remember that the Nehalem is the second longest river in Oregon, so it qualifies as both a headwater and a large basin.
Yes, more study is needed, but do we want to continue current practices, taking the risk that clear-cutting and the resulting plantation style forestry won’t lead to less water for all of us?
Here’s the link for the complete article:
https://ceoas.oregonstate.edu/people/files/jones/perry_jones_ecohydro_16.pdf