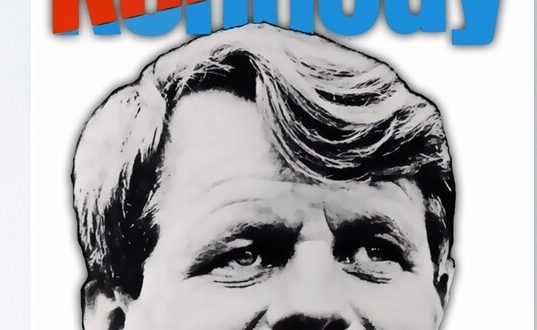 “Forgive, sounds good…forget, I’m not sure I could…” to quote the Dixie Chicks on their “Taking the Long Way” album. The album reflects the part of their lives and careers when politics turned their whole world upside down. Long before our current troubled political reality, the fissures had already begun to show, long before. Somehow permission has been given to throw aside the roles of statesmanship and fair play. Gone are the days when a campaign was decided not just on political affiliation but also on the merits of the person. How potential constituents’ problems and concerns were addressed, regardless of their declared party. Back during a time when once someone was elected to office, there was an acknowledged responsibility to represent everyone not just those who voted for you. 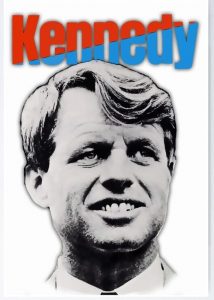 I have a presidential campaign poster from Bobby Kennedy’s short lived run for the White House in 1968. It is striking in that his last name takes up the width and first six inches of the small poster and his smiling face is all that graces the rest of it, with all of the Kennedy charms so evident in that black and white photo of him. The striking part is not his face for me, but what lay in the thinking and strategist’s mind that came up with the design. In a daring cover that we would never see today the artist put RFK’s last name in bold capital letters across the top and then in a stroke of genius cut the name in half diagonally and made the top half of the letters red and the bottom half blue, essentially giving top billing to the other party. The bipartisanship nature of those seven letters speaks volumes. It speaks to an attitude of acceptance and toward an atmosphere of compromise. It says to me that there will be cooperation and consensus building. Not the hyper-partisan-ism that stops those things now, in ways that leave our country torn and gridlocked.
Gone are the days of trying to build a country that is fair and respects the differences between us, without forcing our own agenda down the throat of the other party and for what? Power? Control? Money for sure. It seems such a high price to pay for things so trivial to most of us. Most of us who will never have any of those things in the measures of those in our country who can afford to run for national political office.

As I have come to the end of my own career and my time as an elected official, dare I say it, a politician, I look back and am grateful for many things. I am grateful that my position as the mayor was non-partisan, leaving me with the privilege of not having to choose sides. I was free to seek and nurture consensus without feeling the need to hold onto my own position no matter what. For me it was the answer to not always having to be right, or to prove that the others were wrong. It allowed for the simple, and not so simple, act of hearing each other out and making decisions that we could all live with. And every four years I would ask the community, “am I on the right track?” For roughly 16 years they said yes, and during those years I did my best to represent everyone in my community with as much energy and commitment as the ones who voted for me.
I miss those days.