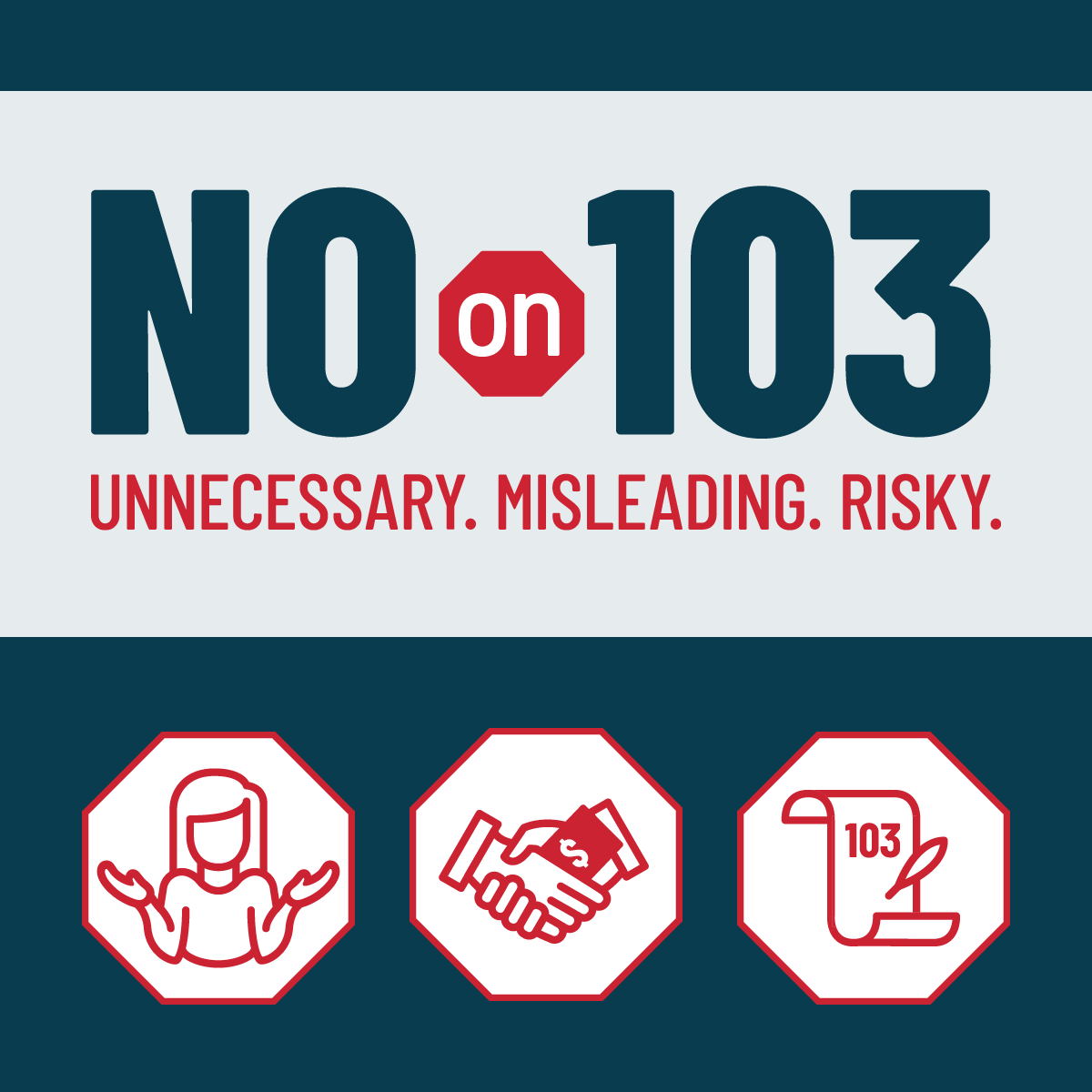 By Julian Macassey
There are several measures in this upcoming election cycle.
One that is being heavily promoted in supermarkets is Measure 103.
This is presented to us as a measure to ensure that there will be no taxes on groceries. No one is in favor of taxing food. In fact, such a tax could be considered political suicide.
Measure 103 is being presented to us as a measure to save us from having our purchases of meat and potatoes taxed.

But, what are groceries? They are not narrowly defined in this measure. This means cans of soda, cookies and various snacks which are
loaded with sugar would be groceries.
The consumption of sugar has grown since the 1950s. The amount of obesity and type two diabetes in the US has become an epidemic and
recent research points to sugar as the cause. These epidemics are
killing people and raising healthcare costs.
Arch capitalist and former New York Mayor Michael Bloomberg has been leading the crusade against sugar. The sugar industry has been opposing any attempt to lower our sugar consumption just as the
tobacco industry has fought hard to keep people consuming tobacco,
which is an addictive drug that kills between 390 and 450 thousand
Americans every year. Tobacco remains a legal and lethal drug.
Because of sugar about 1.5 million Americans are diagnosed
with diabetes every year. Obesity and type 2 diabetes have an impact
on life expectancy, something that should concern all of us.
Richmond, California had a measure to tax sugar. There was a
massive and expensive campaign to defeat this measure and it was
defeated. Berkeley, California did pass a sugar tax and the
consumption of sugar loaded sodas has dropped. In the long term this
will lower consumption and save lives just as increased tobacco taxes
has lowered consumption and saves lives.
Finally, the American Heart Association is in favor of
reducing our consumption of sugar, certainly financially they have no
dog in the fight.
Large sums of money are being spent promoting this measure,
there seems to be little opposition.
Yes, I know it is presented as a “No more taxes!” measure but
that isn’t the intent. The intent is “Don’t tax sugar, we will lose
sales”, which is why supermarkets are so keen on this measure.