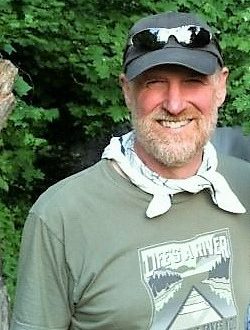 The Oregon Shores Conservation Coalition is celebrating its 50th anniversary this year.  One of the anniversary activities is a series of online talks, relating to both the history and the future of the Oregon coast.  The next event in this series, coming up on Wednesday, July 21, 7 p.m., is a look back at the history of Oregon coastal conservation.

Chuck Johnson, author of Standing at the Water’s Edge:  Bob Straub’s Battle for the Soul of Oregon, will speak on:  “The Roots of Oregon’s Coastal Conservation Legacy:  Opportunities Taken, Opportunities Missed.”  This virtual event is free and open to all.

Johnson will explore Oregon’s heritage in preserving coastal environments, with a focus on what was considered and accomplished in the 1960s in the fight over access and control of Oregon’s beaches and coastal landscape, and what was ignored or neglected – and the implications of these choices and decisions on today’s efforts to conserve our coastal heritage.  There will be a discussion afterwards.

Chuck spent more than a decade working in the Oregon State Legislature and for Oregon non-profits in the 1970s and 80s. He was present while much of Oregon’s coastal environmental legacy was being created.